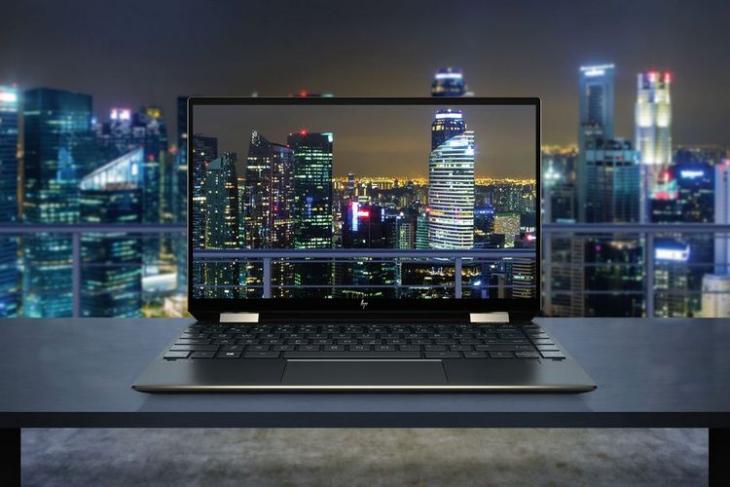 HP has announced an updated version of its Spectre x360 13 convertible with upgraded hardware, improved connectivity and better battery life. The device comes with the same sleek design of its predecessor, but is a much more powerful beast, courtesy Intel’s 10th-gen Core series ‘Ice Lake’ processors paired with up to 16GB of RAM and 2TB of PCIe SSD storage.

The HP Spectre x360 features a 13.3-inch 4K (3840 x 2160 pixels) AMOLED display protected by Corning Gorilla Glass NBT. While the base model comes with a standard OLED screen, the higher-end version will also be offered with an anti-reflective panel with the same specifications. Both will be powered by Intel’s 10th-gen Core processors, but while the base version will come with the Core i5-1035G1, the more expensive offering will have the Core i7-1065G7 under the hood.

Alongside the high-powered processors, the device will offer up to 16GB of RAM and 2TB of PCIe SSD storage, as mentioned already. In terms of wireless connectivity, the device will support 4×4 Gigabit LTE, as well as Wi-Fi 6. Other connectivity options include 2x USB 3.1 Gen 2 Type-C ports with Thunderbolt 3, 1x DisplayPort 1.4, 1x USB 3.1 Gen 1 Type-A port, 1x 3.5mm headphone/microphone combo, 1x HDMI 2.0 port and a microSD card slot. The device also comes with a 4-cell, 60Whr battery that the company claims will deliver up to 22 hours of battery life.