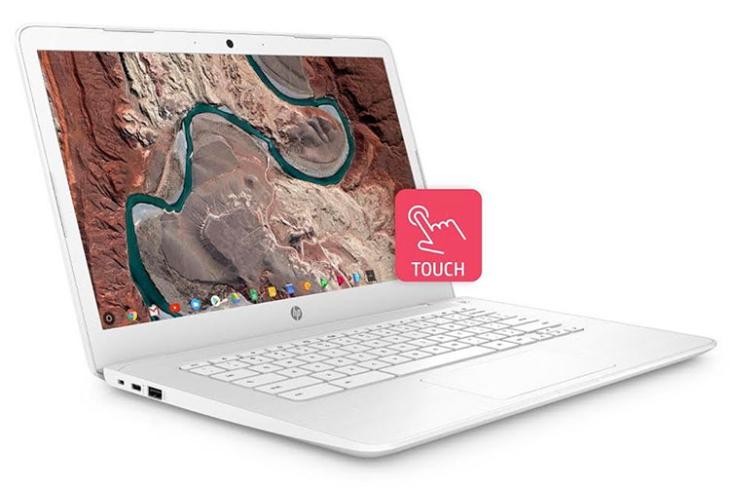 American giant HP has today expanded its portfolio of Chromebooks in India with the launch of the brand new Chromebook 14 series of laptops.

The new Chromebook 14 is powered by Intel Apollo Lake processors, and comes with a big, bright, 14-inch FullHD touchscreen display, along with support for seamless syncing with Android smartphones.

The Chromebook brings support for over 1 million Android apps, and comes with a 180-degree hinge to make the form factor more versatile as well. For faster app-load times and boot speeds, the new Chromebook 14 series comes with a 64GB SSD and boots up in under 10 seconds, claims HP. HP is also offering 100GB of Google One storage to customers, so they’ll never run out of storage space on their Chromebook.

Speaking on the launch of the new Chromebook 14, Anurag Arora, Lead, Consumer Personal Systems at HP said, “With the rising proliferation of Android platform in India, we are witnessing an increasing preference among the Gen Z users for using apps as tools of computing. We want to cater to this new trend in India by introducing Chromebooks to the consumers that will provides them familiar experience and
power packed PC performance.”

Vickram Bedi, Senior Director, Personal Systems, HP, said, “After the successful introduction of HP Chromebook x360 recently, we are excited to expand our Chromebook portfolio in India to provide exceptional Chrome OS experience and power-packed PC performance to all users.”

The new HP Chromebook 14 will go on sale in India for a starting price of Rs. 23,990, and will be available on the HP online store, leading e-commerce websites, and in 250 HP World stores in 28 cities across the country.