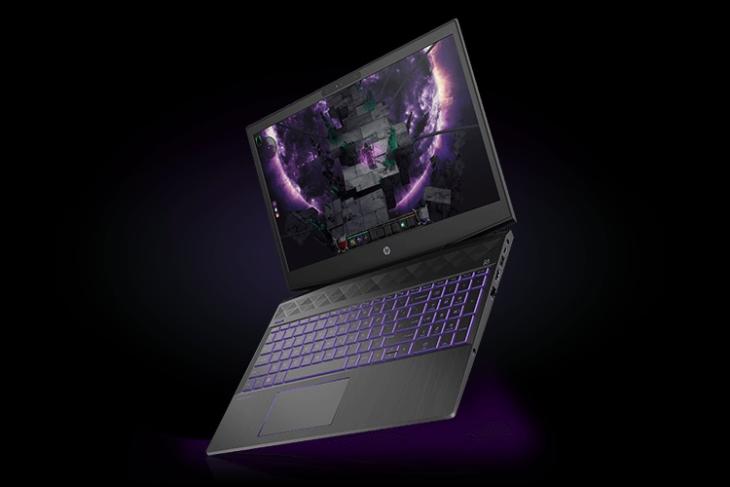 HP has launched the midrange Pavilion 15 Gaming, its most affordable gaming-centric laptop. The Pavilion 15 Gaming is powered by the latest 8th Gen Intel Coffee Lake processors coupled with up to an NVIDIA GeForce GTX 1050Ti GPU, and was unveiled back in April for the US and other international markets.

The refreshed Pavilion 15 gaming laptop features a relatively sleek build for a gaming machine, with a brushed black body with violet accents for the logo, and keyboard for a unique appearance.

HP has launched the Pavilion 15 gaming laptop in a total of three variants, which come with all the bells and whistles of a gaming machine, as well as an advanced thermal management hardware and superior audio output. 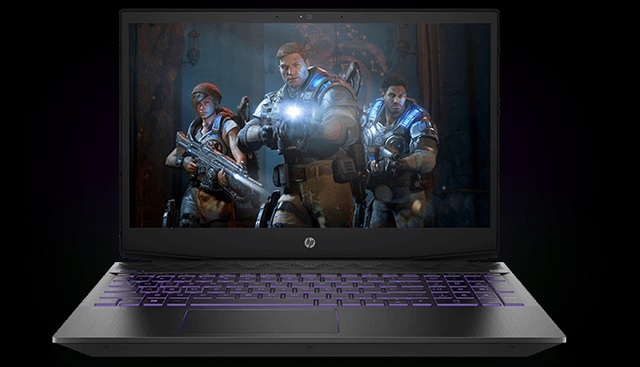 The device boots 64-bit Windows 10 Home and packs 8GB of DDR4 RAM, however, storage options vary on the different variants of the Pavilion 15 gaming laptop. The lowest-end model only has 1TB of HDD storage, while the other two variants have 1TB of HDD storage coupled with 128GB of PCIe NVMe SSD. 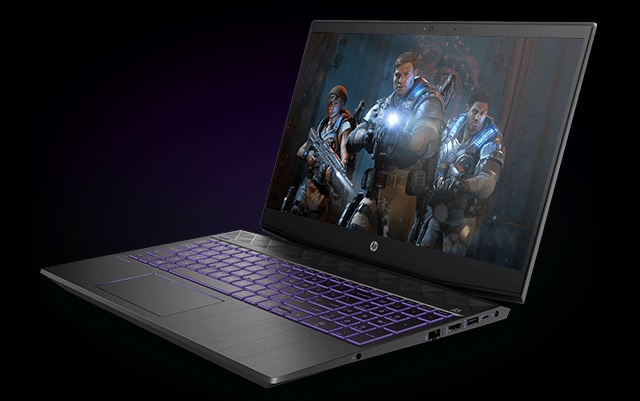 The Pavilion 15 series device packs a 15.6-inch FHD IPS anti-glare micro-edge display, as well as the HP Audio Boost technology and Bang & Olufsen-certified audio hardware for an immersive multimedia experience. Moreover, the device also features a redesigned thermal solution which has a 3-phase motor fan which is claimed to provide a stable torque output in order to reduce noise and vibrations.

All three variants of the new Pavilion 15 gaming laptop are now available on the official HP website, starting at Rs. 74,990 and going as high as Rs. 94,990. HP is also offering a discount of 5% on purchases made using an HDFC Bank card.