With over 2.2 million unique monthly streamers and an excess of 292 billion minutes of content watched, Twitch is most definitely the place to be if you plan on broadcasting your gameplay. The live-streaming platform, which was acquired by Amazon.com in 2014, has been growing at an exponential pace and has amassed over 100 million unique monthly users as of November 2017.

If you’ve been thinking of starting your own Twitch channel using a PC, but aren’t sure how to go about it, then you’ve come to the right place. Follow the instructions provided below to start streaming on Twitch right away!

Minimum Requirements to Stream on Twitch

First and foremost, in order to start broadcasting on Twitch, you’ll need a decent PC. According to Twitch’s Broadcast Requirements the minimum hardware specifications include:

In addition to that, you’ll need a dedicated graphics card which is capable enough to run whatever you intend to play and run the broadcasting software at the same time.

One of the most essential parts of any streamer’s toolkit is the broadcasting software. The Open Broadcasting Software (Free) is the most commonly used broadcasting software for amateur streamers. It brings all the essential features you need to start streaming on Twitch, with the best part being that it’s open-sourced and completely free to use. For this tutorial we’ll be using OBS to broadcast your stream on Twitch.

Setting up Your Twitch page

While OBS is good enough for a live-streaming newbie, there are a number of other broadcasting software in the market which offer much more control of the stream and even let users pull in video from other sources. XSplit ($199) is one such paid software which allows users to stream to multiple channels at once, directly source video from Skype, and output to a projector. The software is available for free as well, but the free version has limited functionality and in order to access all features you’ll have to shell out quite a bit of money on monthly subscriptions or a lifetime license.

Get Started with Your Stream on Twitch

I personally followed the aforementioned steps to stream my very first PUBG game on Twitch without any issues. Since I used a laptop, I noticed some FPS drops here and there, but your mileage may vary depending on your system configuration. In my opinion, getting started on Twitch is quite an easy process. If you happen to have an idea, I’d suggest you get right into it and it’ll hardly take you an hour to go live for the first time.

However, don’t expect your Twitch stream to match those of professional streamers if you’re using this guide. There are many more nuances to streaming and achieving high-quality professional streams, most of which involve expensive hardware and software. Would you be interested in learning how to stream like a pro? Let us know in the comments section below.

Games You Can Stream on Twitch from PC

Top 6 Kaspersky Alternative Antivirus Programs You Should Use
Partner Content 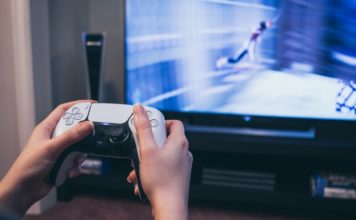 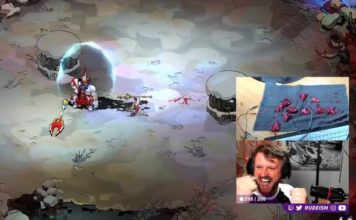 Twitch Streamer Built a Working Controller with a Pomegranate and Used It to Play...

People have been building custom-controllers to play games for the longest time. We even saw a hardware hacker build a Mario Kart controller using...
Beebom Staff - Feb 21, 2021 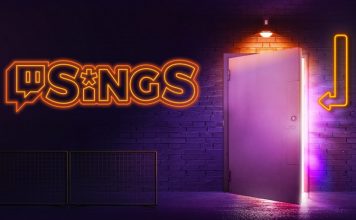 Twitch is shutting down its karaoke game - Twitch Sings at the end of the year due to the company's interest to 'invest in...
Subin B - Sep 7, 2020 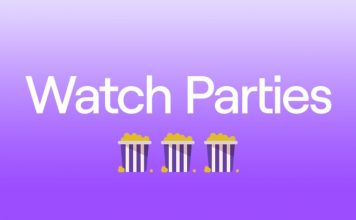 With pandemic still raging on across the world, people are glued to their screens. Watching movies in the theatre seems like a long-lost experience....
Arjun Sha - Sep 5, 2020 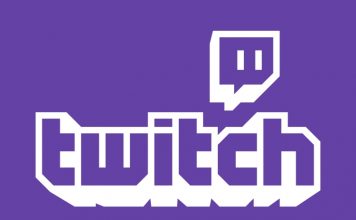 Twitch Now Allows Anyone to Host Prime Video Watch Parties, Here’s How to Use...