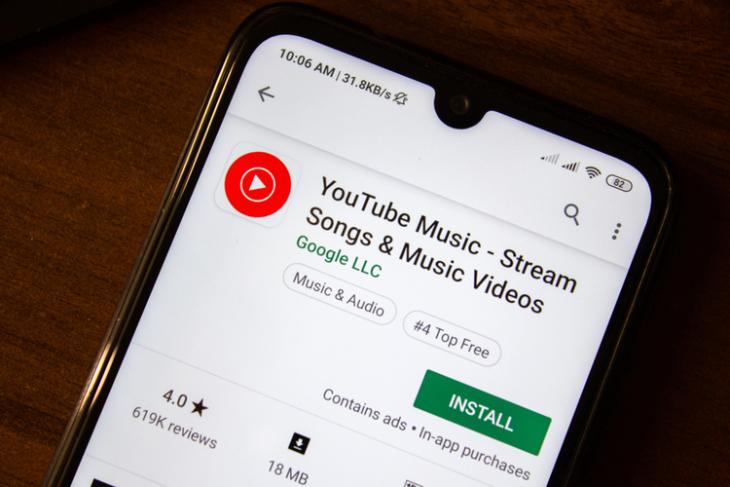 Google has been focusing a lot on YouTube Music recently as the company aims to phase out Play Music. The Mountain View-based tech giant has been introducing new features like live lyrics support, a new “Now Playing” screen, subscriptions tab, and more for YouTube Music. Now, the music streaming platform is integrated into Google’s navigation app, Google Maps.

Google added the support for YouTube Music on its Maps app with a recent update (version 10.43.2). With this integration, users can access, manage, and play music on the platform within Google Maps without needing to leave their navigation screen.

Now, to switch your default media player in Google Maps (which is Play Music) to YouTube Music, all you need to do is: 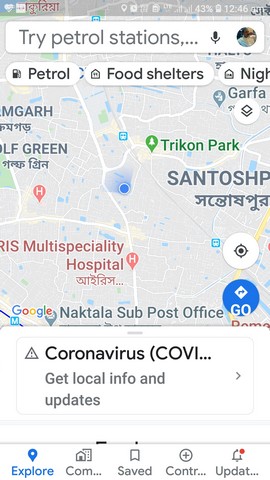 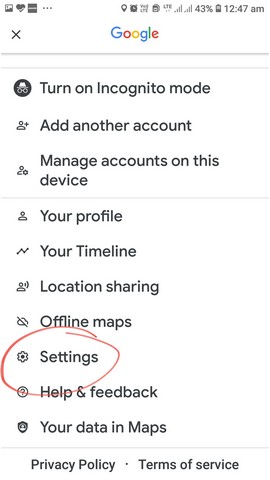 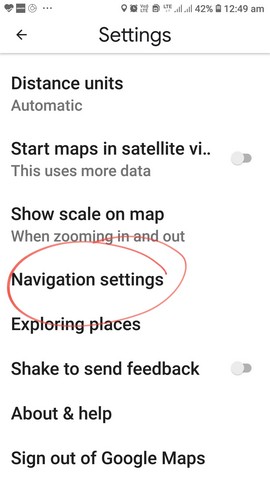 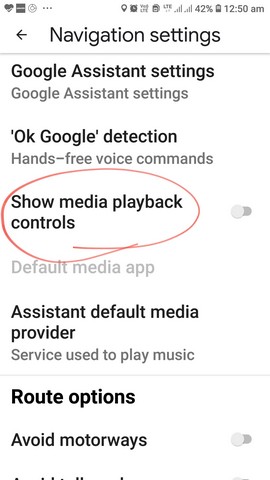 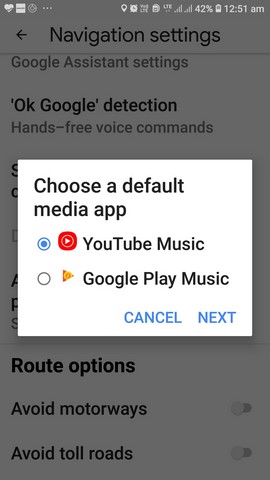 After this, you will find the YouTube Music icon on the right of your screen whenever you start a trip. 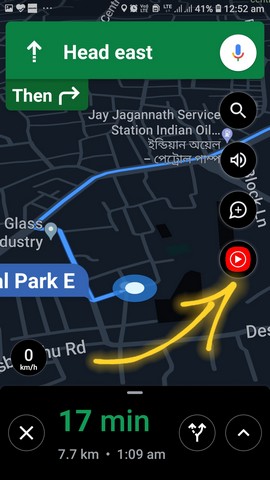 You can tap the icon to start listening to your last song right away. You also get a “Browse” button that opens up a grid of songs from which you can choose your preferred one.

By now, we all know that Google is pushing out Play Music in order to make YouTube Music the default music player for Android smartphones. Recently, the company introduced a tool to transfer all your media from the Play Music to YouTube Music and later released it for early testers.

And now the integration of YouTube Music in Google Maps paints a clearer picture of Google’s plans with Play Music.

So, what do you guys prefer? Play Music or YouTube Music? Do let us know down in the comments.