We’ve loved Google’s Android easter eggs ever since they incarnated in Android 2.3 Gingerbread but before Android 5.0 Lollipop, they were just simple visual easter eggs. With Lollipop, Google incorporated the very addictive and infuriating Flappy Bird game as the easter egg. Dubbed Flappy Droid, this game could be played in both Lollipop and Android 6.0 Marshmallow from the Settings->About Phone->Android version option. The Flappy Bird game was certainly a cool addition but with Android 7.0 Nougat, Google has introduced a new easter egg, which is just a different version of Neko Atsume.

It’s a game in the Navigation Bar’s Quick Settings, where you put up a bait to catch cats. Chances are, you won’t find the new game as fun as Flappy Droid and if you don’t, the good news is, Google hasn’t removed the code for the Flappy Droid game in Nougat, so you can still play it. So, here’s how you can enable and play Flappy Droid in Android Nougat:

1. You will need a third party launcher, which supports custom shortcuts for activities. We are using the Nova Launcher (free) but you can install one of the various other launchers.

2. After you have installed the launcher app, set it as the device’s default launcher. To do that, go to Settings->Apps and hit the cog icon on the top right. Then, head over to “Home app” and select “Nova Launcher“. 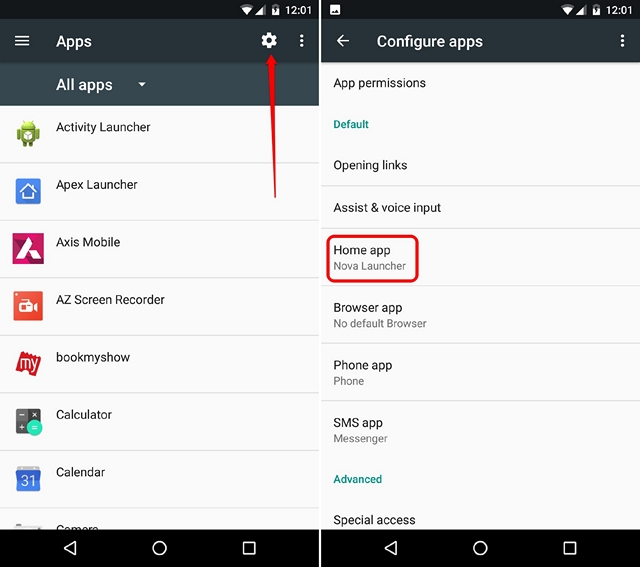 3. Once done, go to the homescreen and press hold anywhere to bring up the homescreen options. Tap on “Widgets“. Then, among the various Nova Launcher widgets, add the Activities shortcut widget. 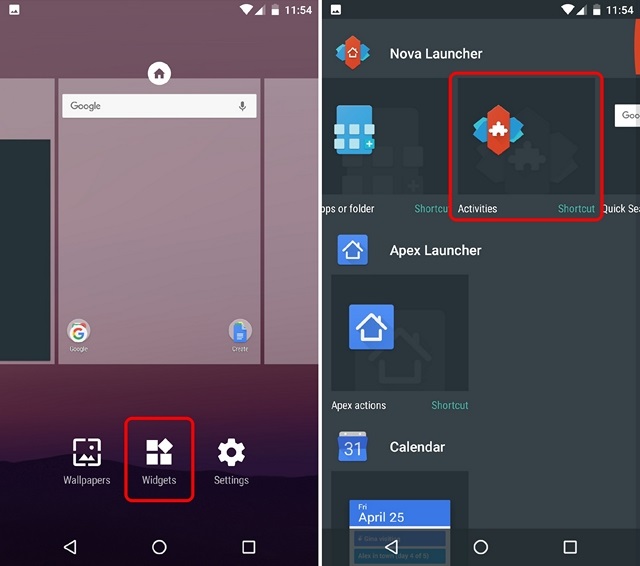 4. Then, the Activities page should open up. Here, tap on “System UI” and select “Marshmallow Land” as the activity for the shortcut. 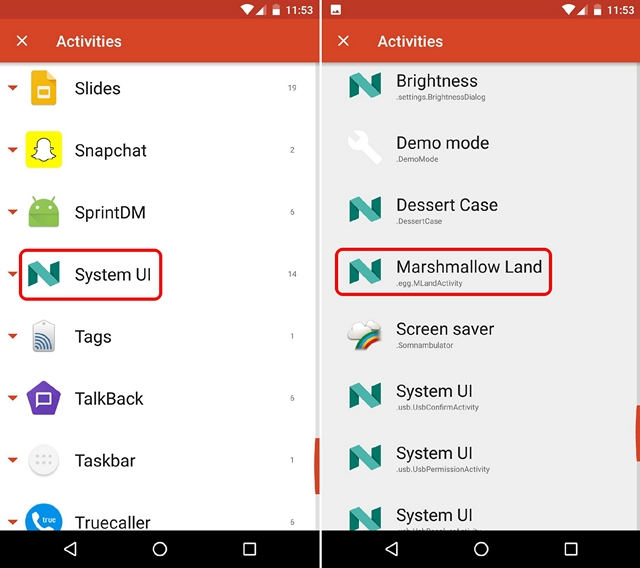 5. You will then see a shortcut named Marshmallow Land on the homescreen. You can just tap it to launch the Flappy Droid game. 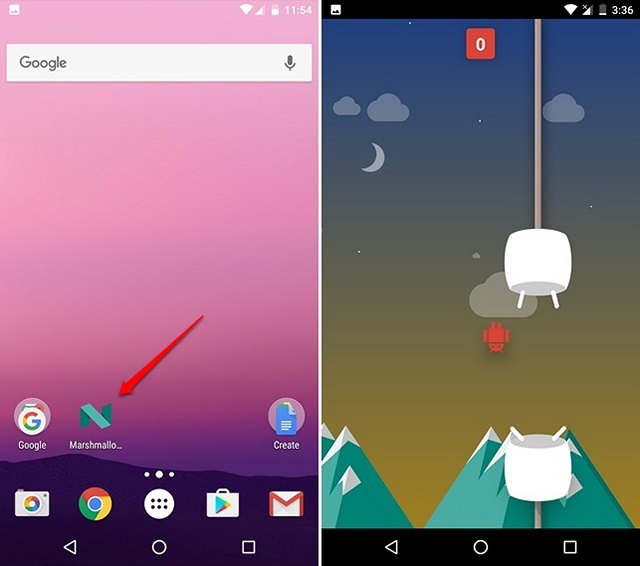 You can even set up the game to launch with a gesture from the homescreen but you will need the Prime version ($4.99) of Nova Launcher to do it. However, you can use the Apex Launcher, as it brings gesture support in its free version.

If you don’t want a separate launcher, you can also take a look at the app dubbed Activity Launcher (free), which lets you add shortcuts for custom activity. You can just open the app, select “All Activities” from the drop-down menu at the top. Then, scroll and find “System UI“. Tap on it and you should find the Marshmallow Land game. 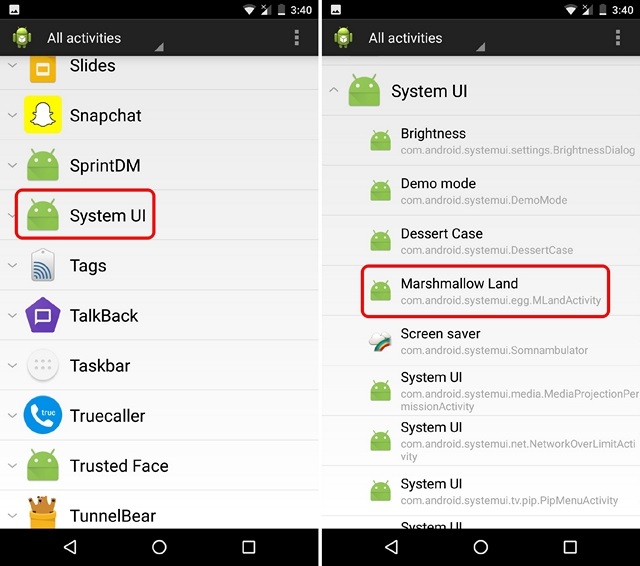 If you miss the KitKat easter egg, it’s available too, under the “Desert Case” moniker. You can just tap on the activity to start up the game. Moreover, you can even press hold to create a shortcut of the Marshmallow Land activity on the homescreen. 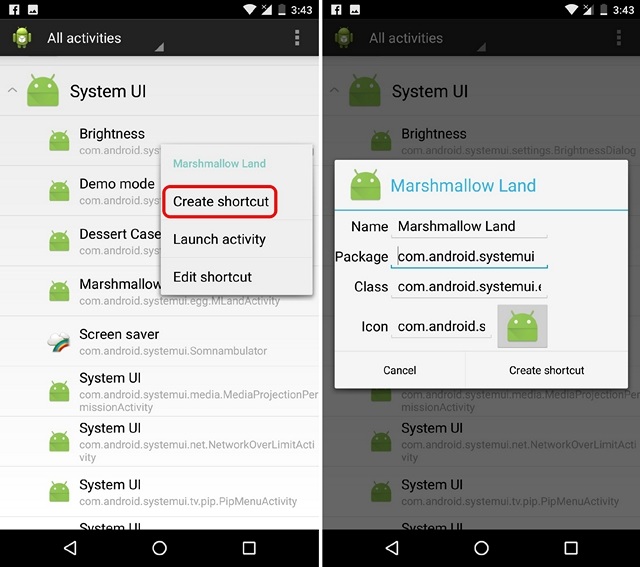 SEE ALSO: No Android N Custom ROM Available? We Have The Solution For You

Ready to play your favorite Flappy Droid game in Nougat?

Honestly, I’m not a huge fan of the Neko game, simply because it’s not as fun as Flappy Droid from Lollipop and Marshmallow. Well, nothing to worry though, as you can use the aforementioned steps to easily get the game on your Nougat running device. So, try out the steps and let us know how they worked out for you. Sound off in the comments section below.