While iOS 11 has brought a slew of new features, some of them have proven to be less popular than others. One such ‘feature’ is the inclusion of iMessage App icons at the bottom of the screen. Not everybody likes their screens cluttered with a whole bunch of icons, especially, if they are not going to be using those apps on a regular basis. Not only the make the messaging interface look more cluttered, they are also a reason behind many accidental messages. So in case you’re not exactly enamoured with all the icons at the bottom of your iMessage screens, here’s how you can get rid of them:

Hide App Icons at the Bottom of iMessage in iOS 11 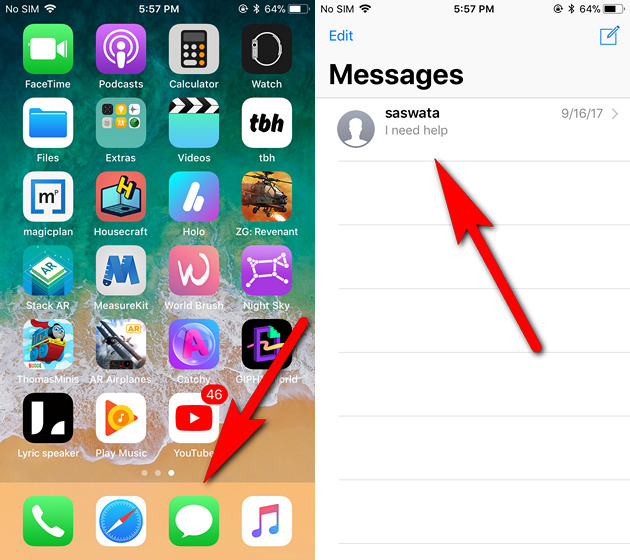 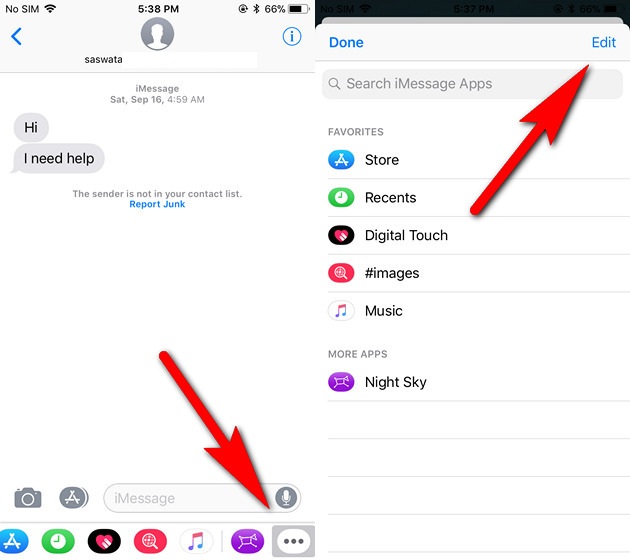 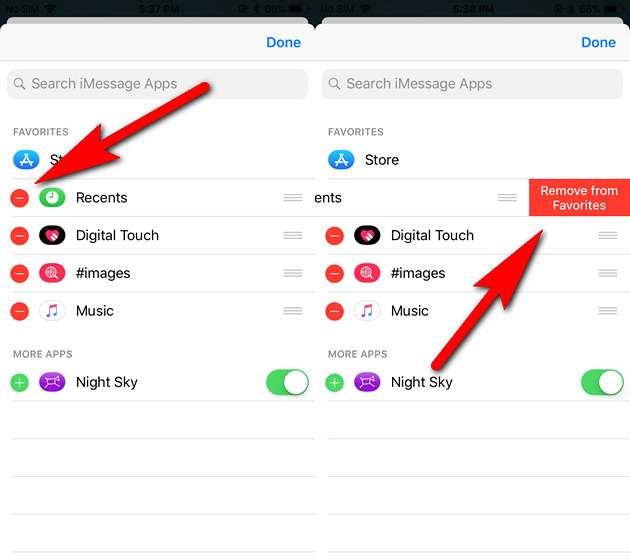 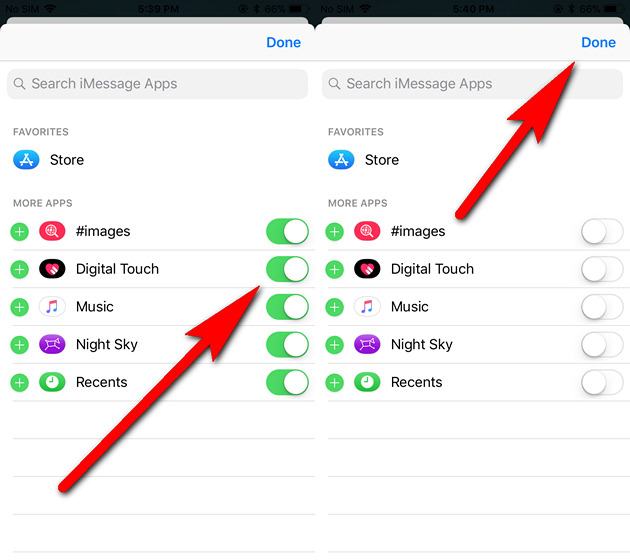 iMessage is one of the most popular messaging apps out there, and most iPhone user swear by it. If you’re also an avid user of iMessage on your iPhone but hated the new clutter at the bottom, now you know how to get rid of it quickly, easily and effectively. Do give it a shot and let us know how it went, because we love hearing from you.