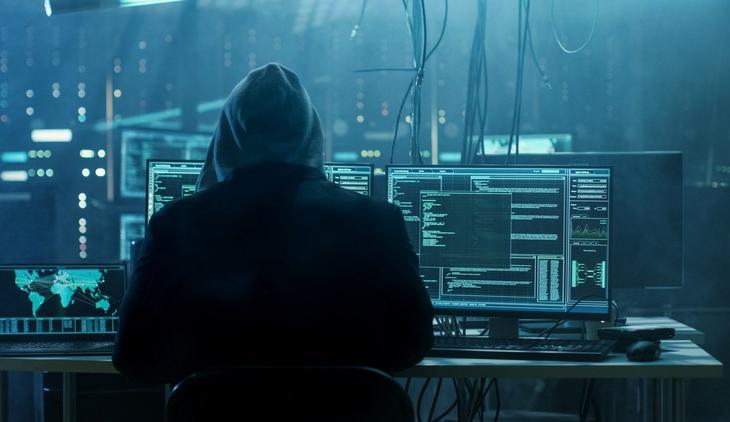 In the previous days, heist meant breaking into some bank or office to steal all the cash. However, in the era of computers and cyber-criminals, it is the time for “cyber heists”. So, in a similar heist, a group of hackers have stolen almost $1.3 million from three of the UK’s private firms, according to the security firm, Check Point Research.

The security firm recently revealed the details of a cyberattack that took place in the UK. The group of cybercriminals goes by the name of “Florentine Banker” and they used a simple email phishing strategy to steal the huge chunk of money from the three UK firms.

According to the security firm, it is the result of inattentive employees who do not take proper measures to secure their valuable data. The security firm pointed out that how easily cyber attackers can manipulate emails to carry out attacks of this scale.

The attack started when the group targetted high ranking officials of the company via simple email phishing attacks. The robbers gained control over the emails of officials like the CEOs and the CFOs. Once they got in, they started to monitor the emails to find out how the companies did business and when can be the best time or opportunity to carry out the attack.

To avoid suspicion, the hackers created a different mailbox in which emails relevant to their plan can be transferred. This created, what is called, a “man in the middle” attack.

The next thing the hackers did is create domains that looked exactly like the companies involved in the plan. Now, as the hackers already got relevant email messages from the officials, they could create new conversations or continue existing conversations with a target.

At this point, the group was ready to ask for money from the targets by posing as a legit company and making them believe that they are making a relevant investment. This enabled the hackers to intercept accredited wire transfers or create new ones.

After the attack, by implementing an “emergency intervention”, the companies were able to recover less than half of the £1.1 million (~$1.3 million) that was taken by the hackers, however, the rest of the money has gone to their hands.

These types of attacks show how companies need to take necessary measures to prevent cybercriminals from attacking them, especially the big companies with funds worth millions of dollars.