Some of you may not know, but the Chrome browser actually has three concurrent builds maintained by Google. There’s a stable build that most of you probably already have, a Beta build that is meant to let users get early access to some of the new features being implemented in Chrome, and a Canary build that is basically the bleeding edge of every feature being added to Chrome. If you want to try out the Touch Bar support in Chrome, you can just download the Canary build, and try it out.

If you cannot wait for the features in the current Canary build to make their way into the stable Chrome build, it’s alright. You can actually use the app called Better Touch Tool, to create a Touch Bar implementation for Chrome. The best part about this, is that you can customize it endlessly, and adjust it according to your personal requirements. If you want to create custom Touch Bar buttons for Chrome, just follow the steps below: 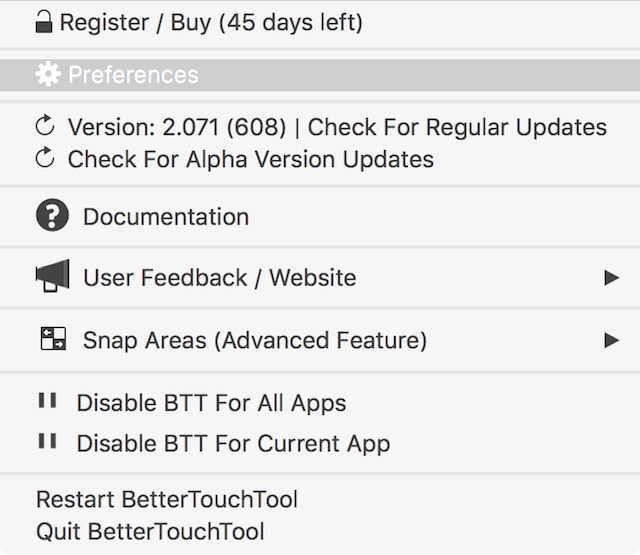 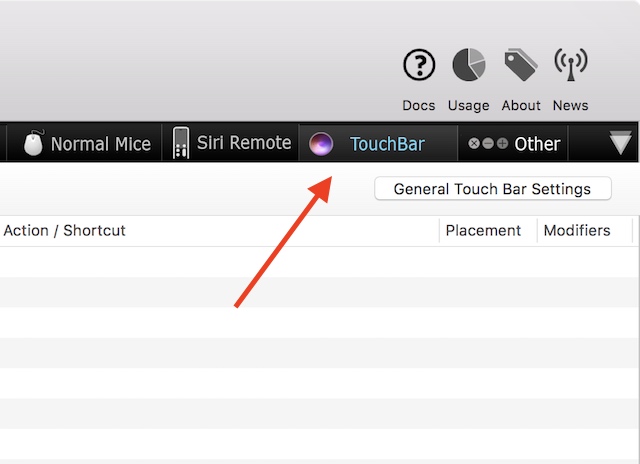 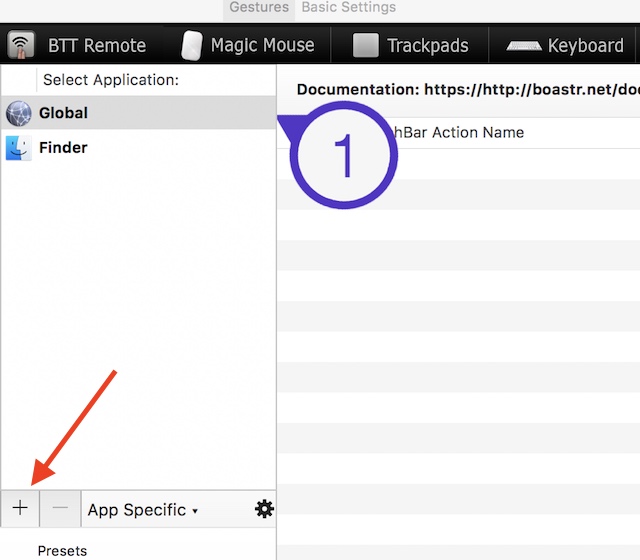 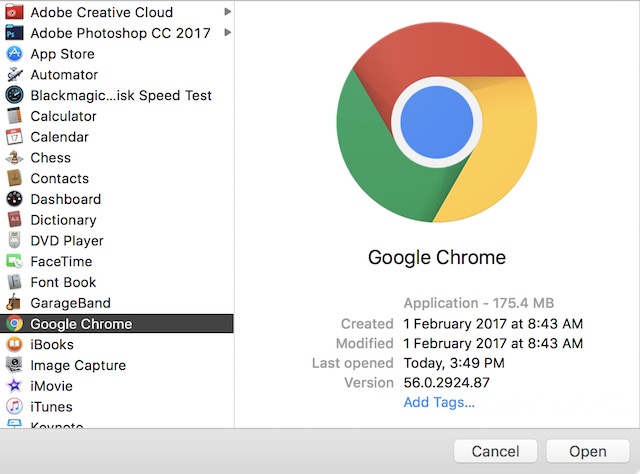 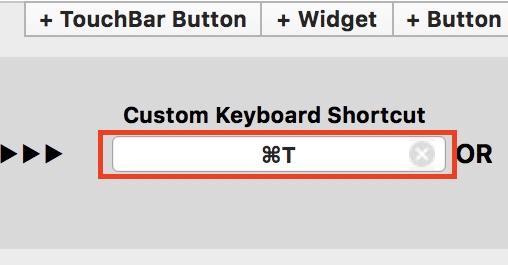 Once you’ve done that, you’ll be able to see the “New Tab” button in the Touch Bar when you bring Chrome to the foreground. Similarly, you can create buttons for closing tabs, switching to next, or previous tabs, and a lot more. Anything you can do with a keyboard shortcut, can be easily, and quickly assigned to a Touch Bar button, with Better Touch Tool. Once done, the Touch Bar will look a little bit like this:

SEE ALSO: How to Get TouchBar Functionality on Any Mac

Get Touch Bar Support on Chrome

While it is disappointing that Chrome hasn’t started supporting the Touch Bar, at least Google has it on the road map. Until then, you can choose to stick with the Canary build (not recommended for primary usage), or just create your own Touch Bar buttons for Google Chrome with Better Touch Tool. That said, there are a lot of apps that support the Touch Bar, and you can do a lot of cool stuff with the Touch Bar on the MacBook Pro.

As always, we would like to know your thoughts on the Touch Bar, and whether you think it is a useful addition to the MacBook Pro’s marquee features. Also, if you know of any other way to enable Touch Bar in Chrome, do let us know in the comments section below.