While LG G series of phones has always been its flagship line of device competing with the likes of Apple’s iPhone and Samsung’s Galaxy S series smartphones, in late 2015, LG also introduced another line of its flagship devices, starting with the LG V10. However, the V10, which was the first in the line of LG’s V series of devices was more about bringing experimental features to the phone than a product meant for the mass market. For example, the LG V10 launched with a secondary display at the top which allowed users to access a bunch of functionalities like quick access to apps, quick settings, notifications, and more.

However, fast forward two years and the V series has evolved into a product which feels more like a traditional flagship device rather than something which wants to make a statement. In my opinion, the LG V30 is LG’s true flagship for this year, and while you are not getting the experimental features like the secondary screen, the phone has become an overall complete package. In an attempt to please its original customers of the V series, who loved the secondary display, LG has included a software feature to mimic the same functionality. Now, this might not sound as cool as the secondary display, but the feature does almost everything that the secondary display did. LG has dubbed this feature as the “Floating Bar” and today we are going to show you how you can Get LG V30 Floating Bar on your Android device:

Get LG V30 Floating Bar On Any Android Device

2. Now, launch the app. You will see four tabs at the top part of the app, where you can customise what you want to show in the floating bar. By default, you are on the Apps page. The other pages include Tools, Contacts, and Websites. Every page has a toggle at the top which enables or disables the page. 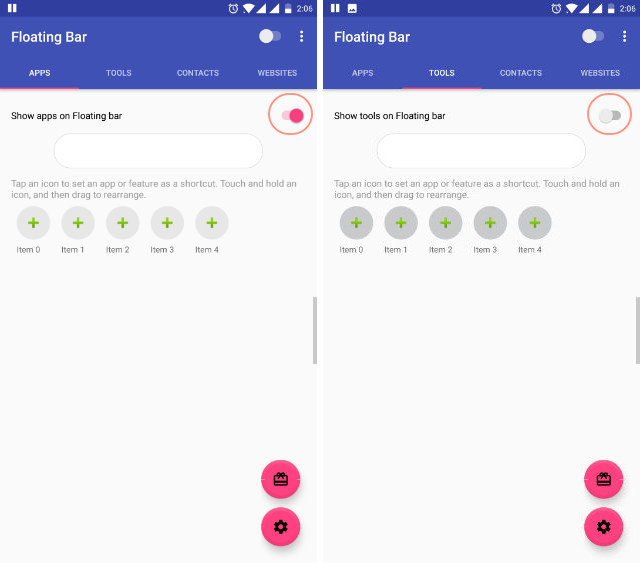 3. As you can see, you can add five items per category. To add an item, tap on the plus button present over the item numbers. For example, let’s add an app. Tap on the plus icon and select the app you want to add from the list. Similarly, add other four items. 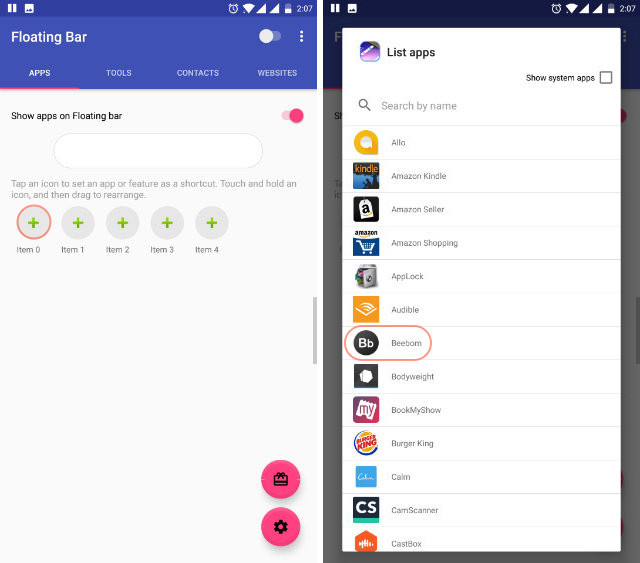 4. Similarly, you can add items in the tools, contacts, and websites section too. However, some of the actions in the tools section require extra permission which you will need to grant when asked for. 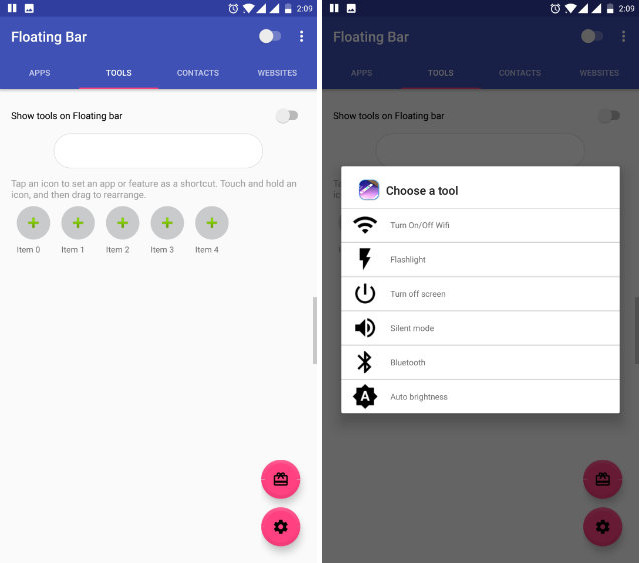 5. Although, the app is free to download and use, you can only utilise the apps page for free. If you want to add the tools, contacts, or the websites page, you will have to pay for it. The pricing details are shown in the picture below. 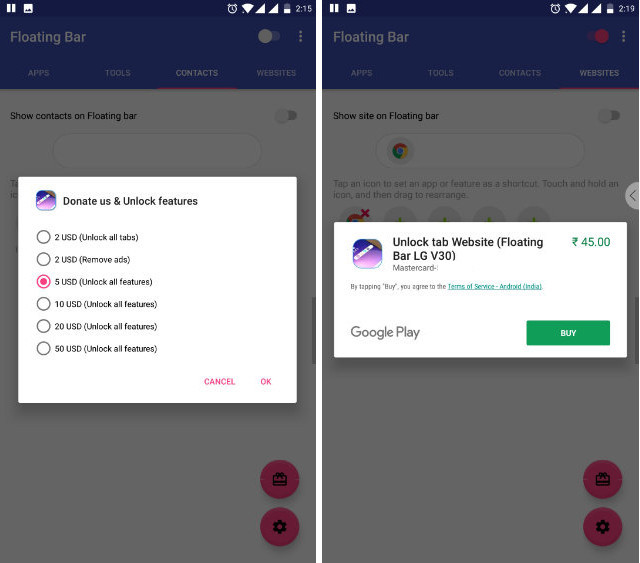 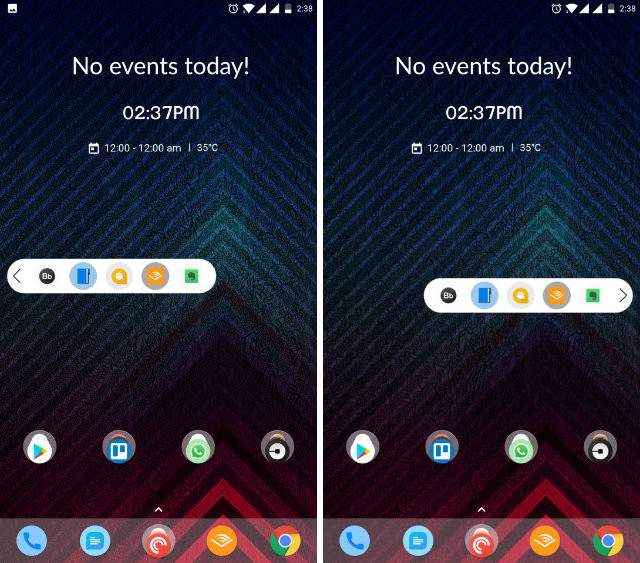 See Also: How to Save WebP Images as JPG or PNG in Chrome

Get LG V30 Floating Bar On Your Phone

As you can see, this was a pretty easy tutorial. The app seems to work well and is easy to set up and use. Although this floating bar is not as functional as the original one present on the LG V30, it still gets most of the things right. I use it mostly to quickly access some of my favourite apps as quick settings can already be accessed from the quick setting panel. As for contacts and websites, I rarely found a use for them. However, your need most probably will be different from mine, so, let us know how you are planning to use this feature on your phone in the comments section below.