When Apple launched its first big iPhone (iPhone 6 Plus), it knew that people will find it hard to adapt to the new screen size, especially when the largest iPhone before the launch of iPhone 6 and 6 Plus sported a screen of only 4-inches. To help users in handling the new big iPhone, Apple introduced a new Reachability feature. Just double-tap on home button and the top half of the screen will slide down, allowing you to interact with the UI without using the second hand. On Android side, some manufacturers like Samsung and Huawei have their own reachability feature called the one-handed mode. However, since Android doesn’t support this feature naturally, most of them, including Google’s own Pixel phones, don’t support this feature. Also, I prefer Apple’s implementation of one-handed mode over what’s done by the likes of Samsung and Huawei. So, in this article I am going to tell you a method which you can use to get iPhone-like Reachability feature on your Android device:

Get iPhone-like Reachability feature on Android

To get iPhone-like reachability feature on our Android device, we will use a third-party app and ADB commands. The tutorial is going to be fairly simple, so just follow along to get it working in no time. 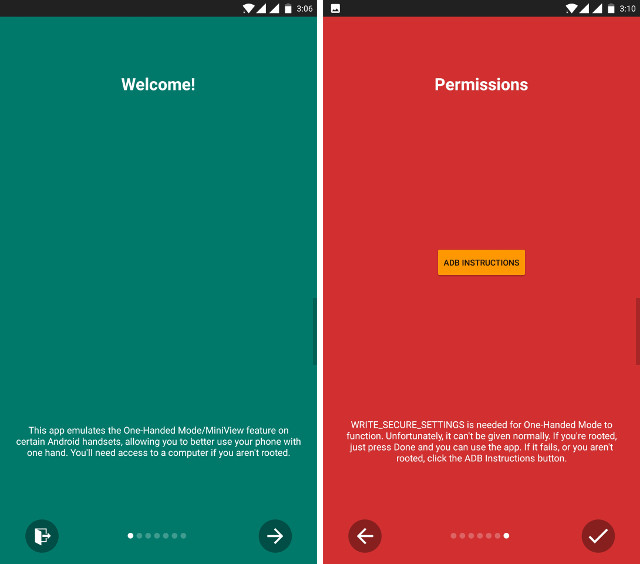 3. For the non-rooted devices, we will use ADB commands to grant the necessary permissions to the app. You can use both Mac or PC to do this. The only change is that with Mac we will be using Terminal while Command Prompt will be used in PC. Since I have a Mac, I am using Terminal, but rest assured the commands will be the same. If you have never used ADB, you can click here to learn how you can install ADB on your Mac or PC.

4. Now, with ADB installed on your computer, connect your phone to it with a cable. Now, launch Terminal/Command Prompt on your computer and type in the following command and hit return/enter.

5. Once, you hit enter you should see your device represented by an alpha-numeric code followed by the word device, as shown in the picture below.

6. Now, just type in the following command and hit enter/return. Remember that the command is case-sensitive. To avoid confusion, just copy and paste the command.

7. Now, disconnect your phone from your computer and quit and relaunch the app on your smartphone. Let’s first if the app is working or not. Tap on the “OFF” button shown in the picture below. It should be saying “ON” now. 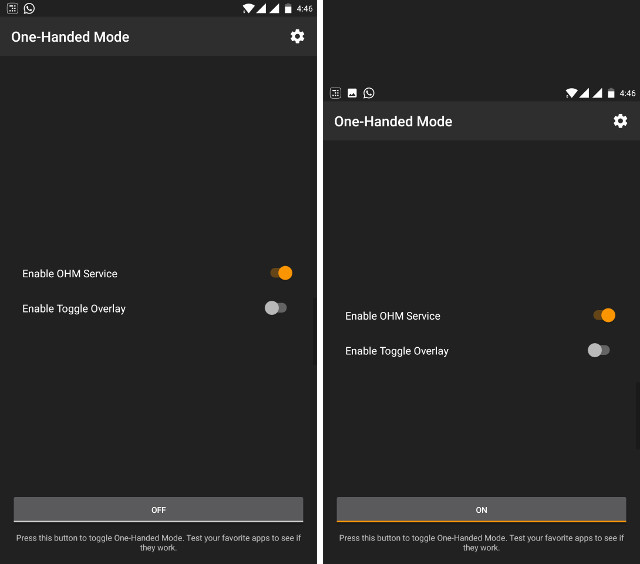 8. Now, go to your home screen and launch any app to see how it looks in one-handed mode. 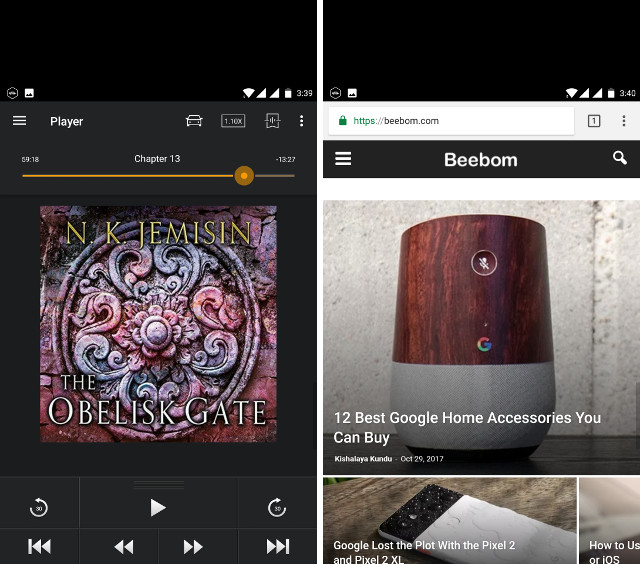 9. Once, you are happy with the testing, you can buy the app ($1.99) via in-app purchases to use it as your personal one-handed mode solution. It also comes with a floating bubble which can be placed anywhere on your screen. Whenever you want to activate the one-handed mode, just tap on the bubble to activate it.

Note: Not all the apps support this feature, hence you will find some apps glitching when using one-handed mode with this app.

SEE ALSO: How to Deregister iMessage and Facetime

Get iPhone’s Reachability Mode On Android

If you own a big smartphone, the Reachability mode from iOS will come in handy in many situations. However, since the app is paid you might not be willing to pay for the service. In that case, you need to consider the usability of this feature for your particular use-case scenario. Let us know in the comments section below if you find this app useful enough to spend money on it or not. Also, share with us your problems of owning a large-screen smartphone.