Note: Make sure that your Google Home has been properly configured and is connected to the same WiFi network as your smartphone. If not, read our guide here to set-up your Google Home speaker. 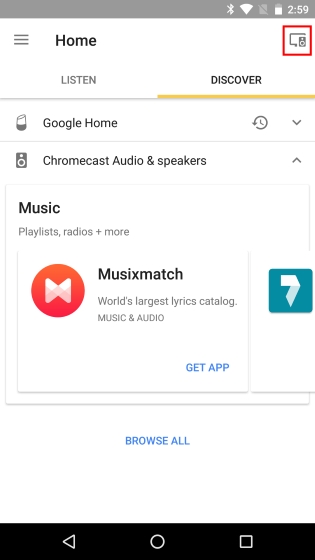 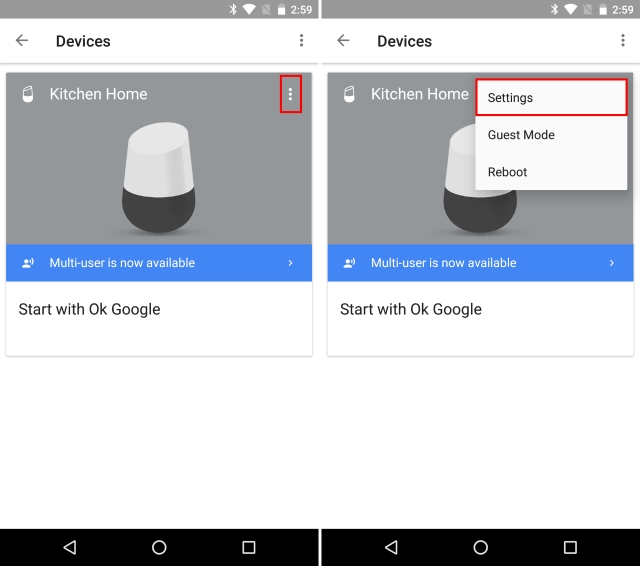 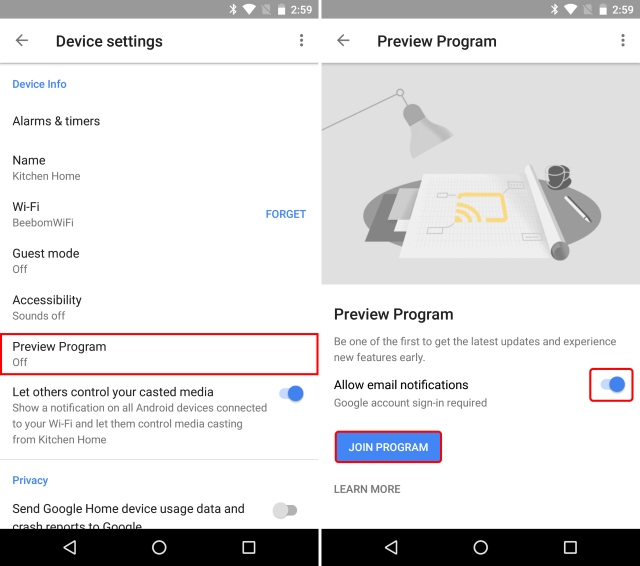 Note: In case there is no Preview Program option in Device settings, you’ll have to reboot your Google Home device. 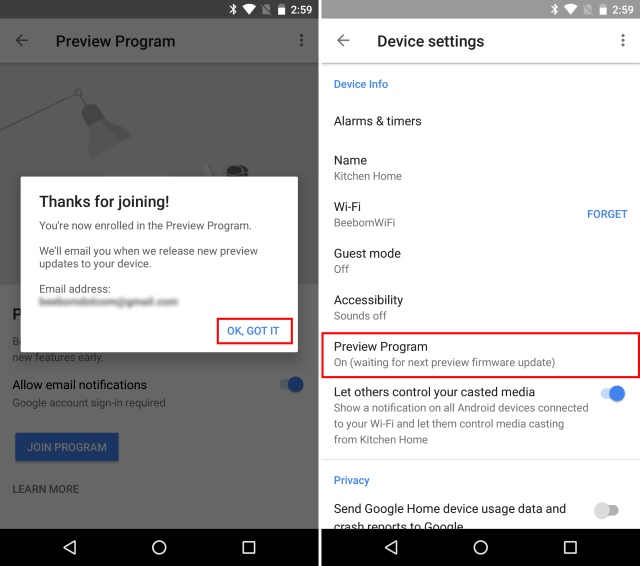 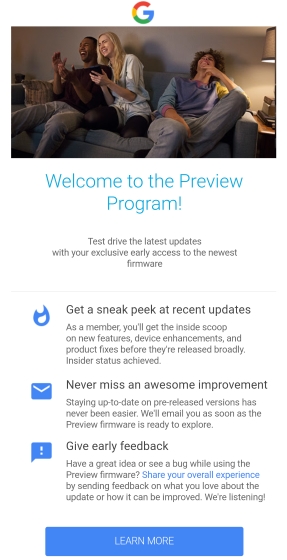 Thanks to the Google Home Preview Program, you are now entitled to exclusive early access to the newest firmware and updates for your Google Home device. These updates could be new features, device enhancements or any bug fixes. But what matters is that it puts you ahead of the waiting curve. Share with us your experience about the Google Home and what are the new features you hope to expect in the coming weeks in the comments below.