PlayerUnknown’s Battlegrounds is widely considered as the hottest game of 2017, and it’s still rapidly growing in terms of popularity and average player count. Dubbed as PUBG, the game despite being in “Early Access”, managed to sell 7 million copies, as recently announced by the developer and publisher, Bluehole Studios. At Gamescom 2017, NVIDIA teamed up with Bluehole to bring what’s called as “ShadowPlay Highlights” for all the gamers who own a GeForce GTX GPU. This game-changing feature lets you automatically record and save every kills, knockouts, deaths and various other highlights within the game. So far, users either had to record the whole game manually or make use of NVIDIA’s Instant Replay to record the last 5 to 20 minutes of the gameplay, which includes the unnecessary boring parts as well. With ShadowPlay Highlights, that’s not really the case as the feature only records the most exciting parts of the game, that can be easily clipped together to create a montage later on, with the help of any simple video editing software. Interested already? Alright, let’s take a look at how to enable NVIDIA ShadowPlay Highlights in PUBG:

Note: In order to take advantage of this feature, you need to have NVIDIA GeForce Experience version 3.8 or later installed on your system. Additionally, you need to install and download the newest PUBG patch that was released on August 21, 2017.

If you don’t have NVIDIA GeForce Experience on your system, make sure you download and install this software from the GeForce website. Once done, make sure you’ve also updated the game, and simply follow the steps below to enable NVIDIA ShadowPlay Highlights: 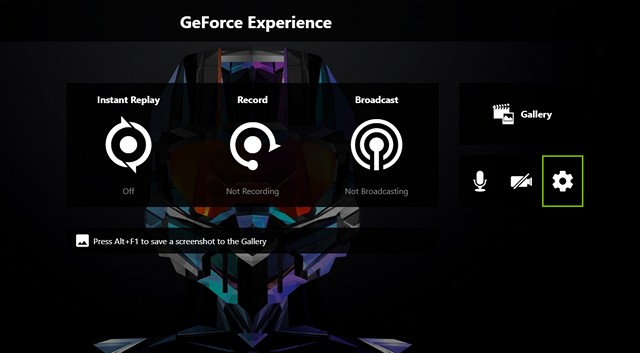 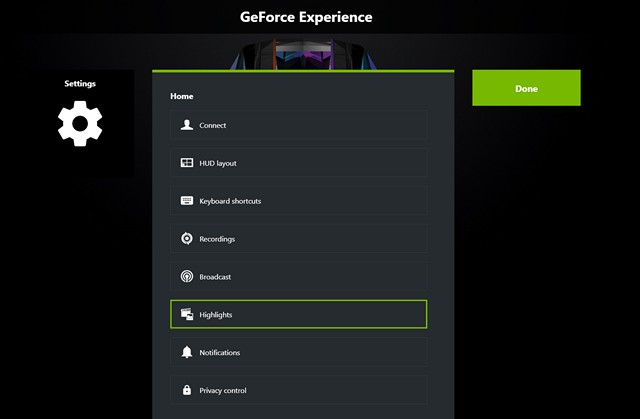 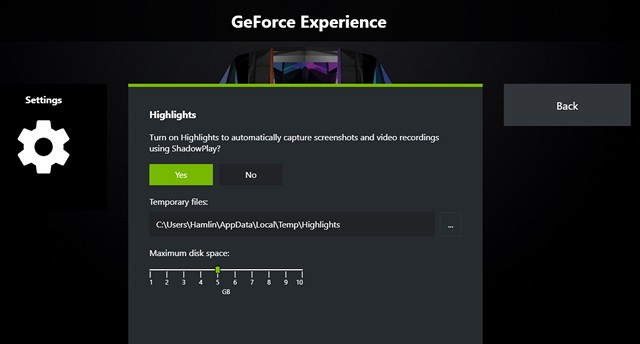 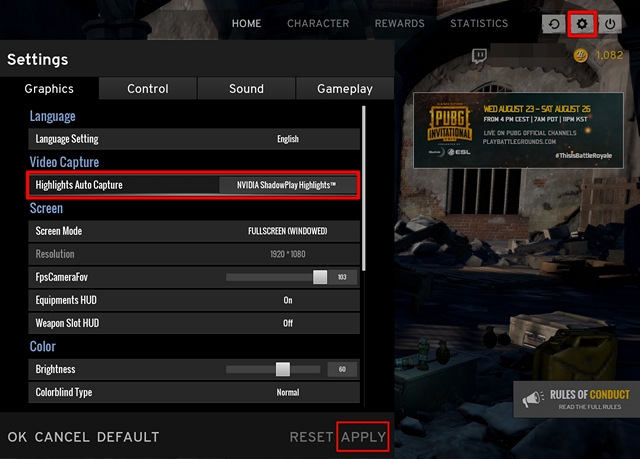 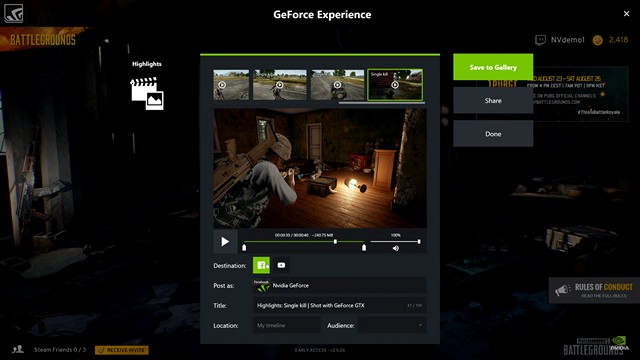 Players can further customize this feature as NVIDIA lets you decide which portions of the game should be recorded. You can set it to only kills and knockouts and un-check deaths. Well, if you want to adjust this, simply follow the steps below to get this done within seconds: 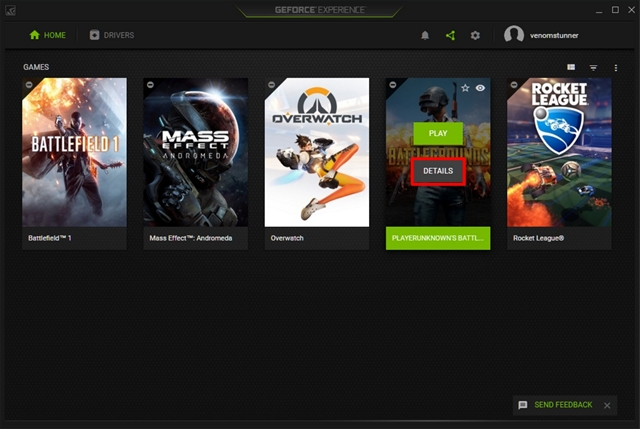 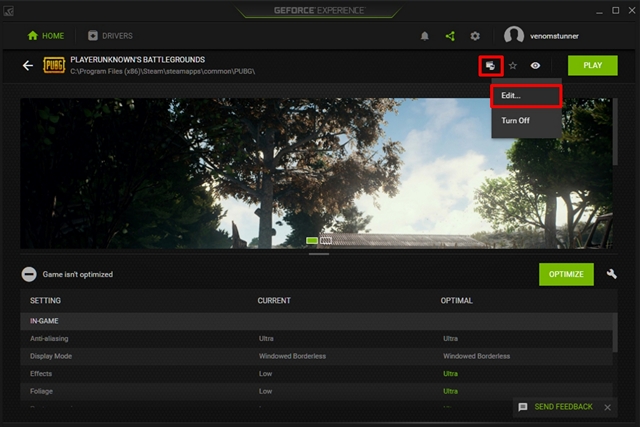 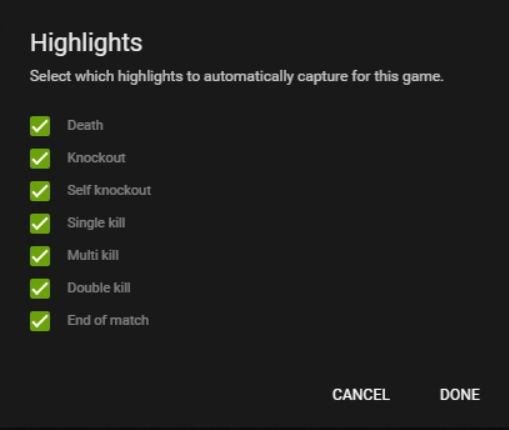 SEE ALSO: How to Set Up Instant Replay on NVIDIA GeForce Experience

NVIDIA’s ShadowPlay Highlights is a feature that’s never seen before in any video game capture software. This is pretty much a dream for any gamer who has been playing this popular game, as manually recording and removing the unnecessary portions take a lot of time. We hope to see this feature being expanded to many other games as well. So, have you guys tried out the new ShadowPlay Highlights on PUBG? Tell us how much you’ve enjoyed using this feature, by shooting your valuable opinions in the comments section down below.