Skip to content
Home How To How to Block or Unblock Someone on Facebook (Web, Android & iOS)

“Once you block a Page, that Page can no longer interact with your posts or like or reply to your comments. You won’t be able to post on the Page or message the Page. If you like the Page, you’ll unlike and unfollow it…. If you are friends, blocking (them) will also unfriend (them)”, says Facebook. Once you block someone, they won’t be able to:

Blocking is in addition to the “Unfollow”, “Unlike”, and “Unfriend” options that you get on Facebook. Here’s how you go blocking users on the Facebook website and mobile apps:

As we have mentioned already, you can easily block or unblock anyone on Facebook, either on the website or on the mobile apps on Android or iOS. Here’s how you go about it on the desktop website: 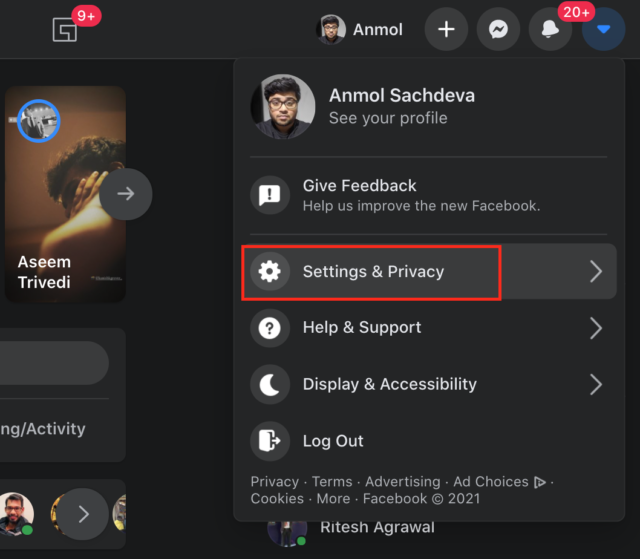 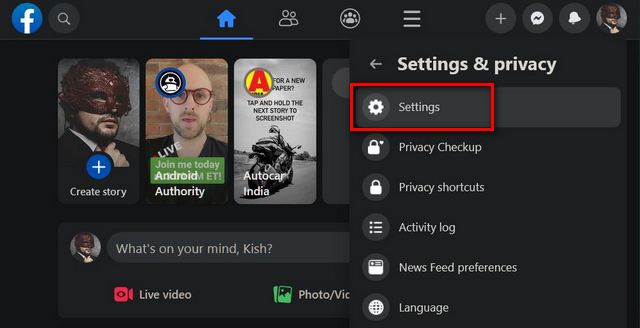 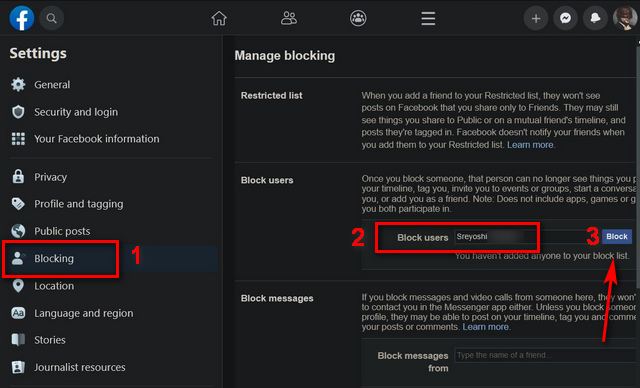 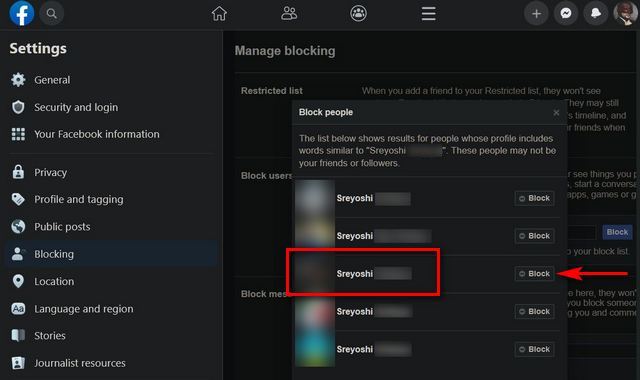 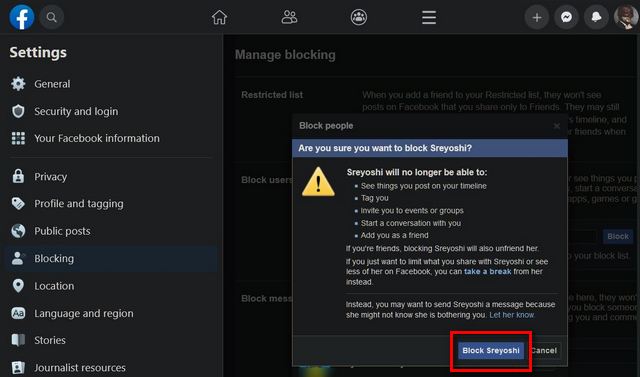 If you can’t block someone using the method above, you can follow the method below to block them on Facebook: 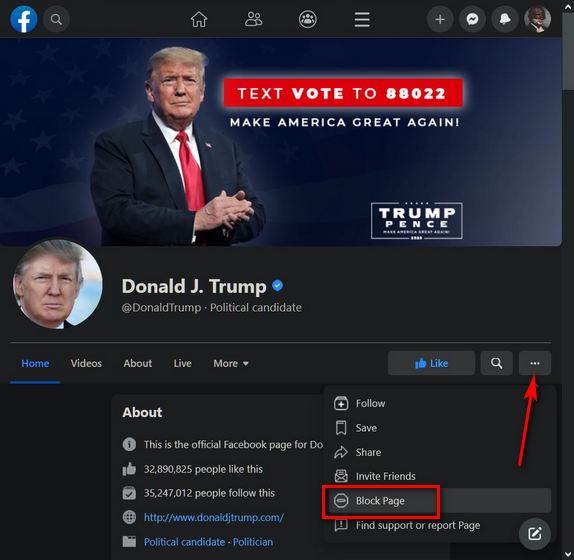 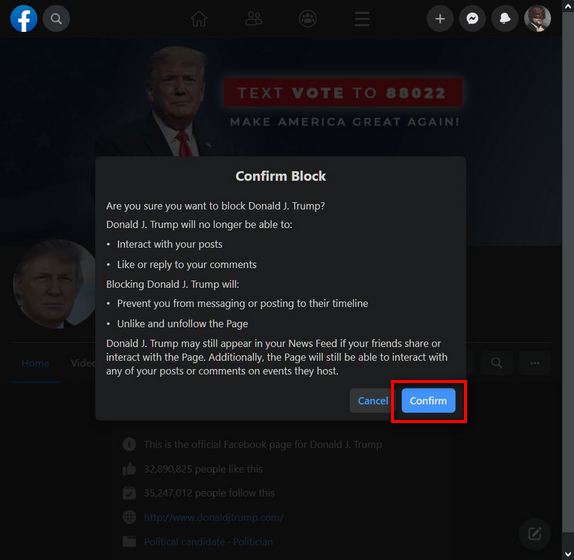 You can block all personal accounts and business pages on Facebook using this method. 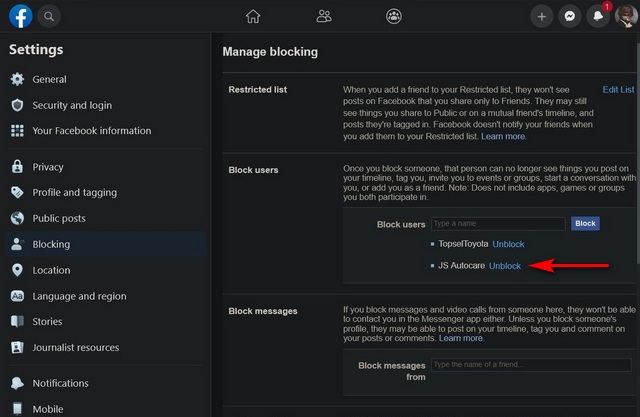 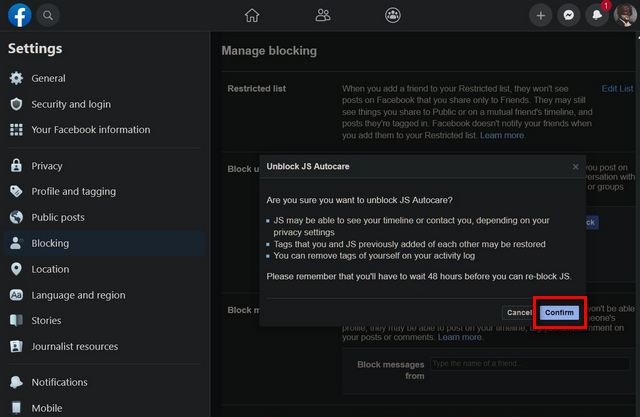 That’s it! You now know how to block or unblock anyone and any page on Facebook. Do remember that you will have to wait at least 48 hours before you can re-block that particular account.

Block Someone on Facebook Mobile App (Android and iOS)

You can also block people on Facebook using Android or iOS mobile apps. We will demo the steps to block someone on the Android app, but the method is identical on both platforms. There’s only one minor divergence, and we have mentioned it in our tutorial. So, follow the steps below: 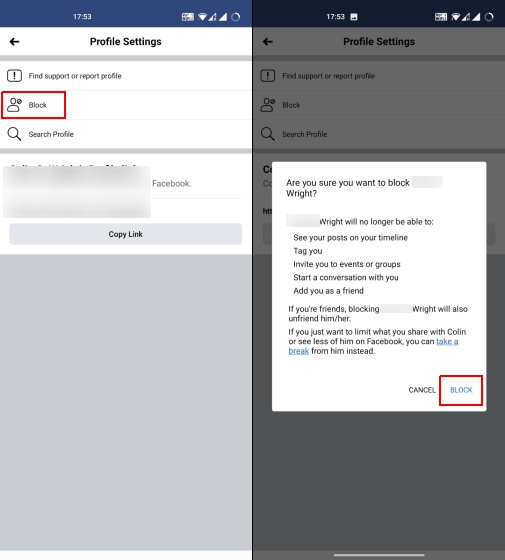 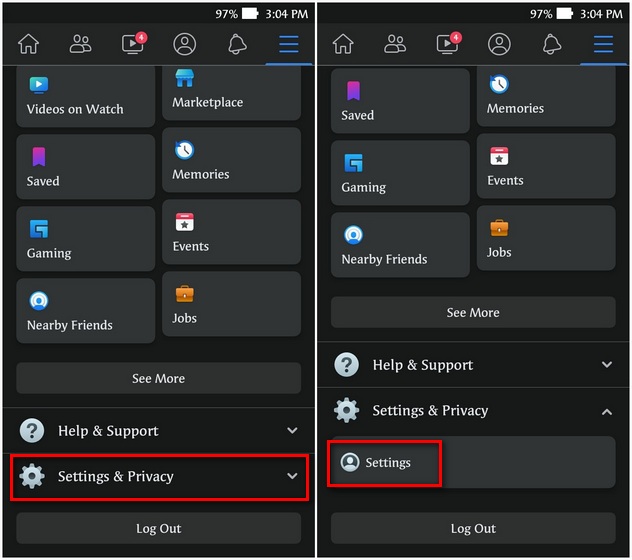 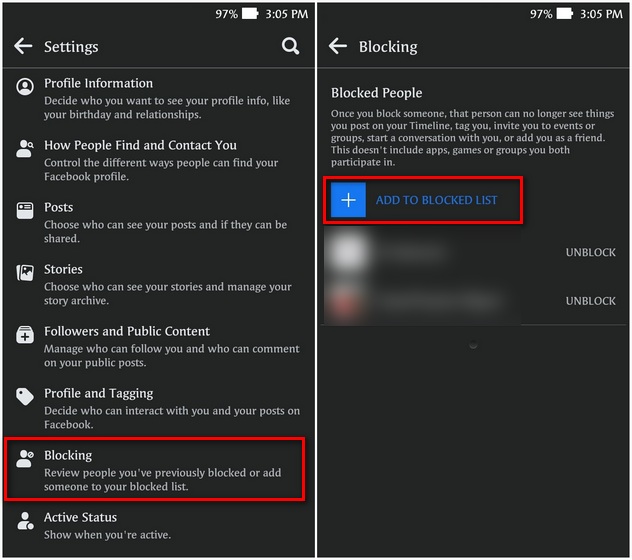 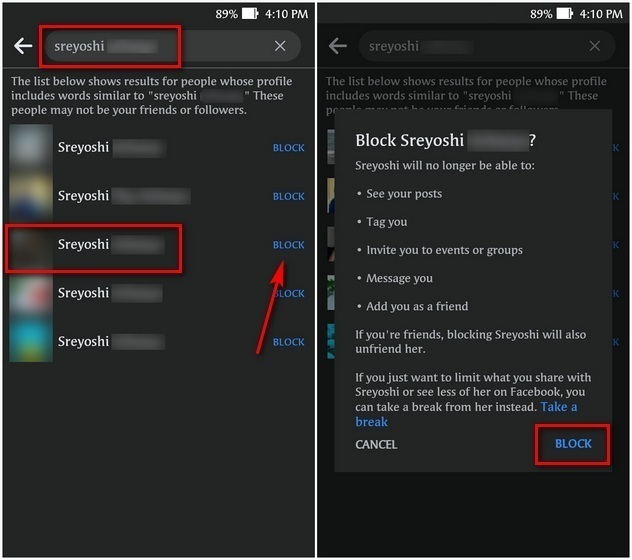 That’s it! You have now successfully blocked someone you no longer want to be part of your online social life. You have now blocked that person from seeing any of your posts or tagging you in their posts.

Unblock Someone on Facebook Mobile App (Android and iOS)

Unblocking someone on Facebook is just as easy on mobile as it is on the desktop site. Here’s how you do it: 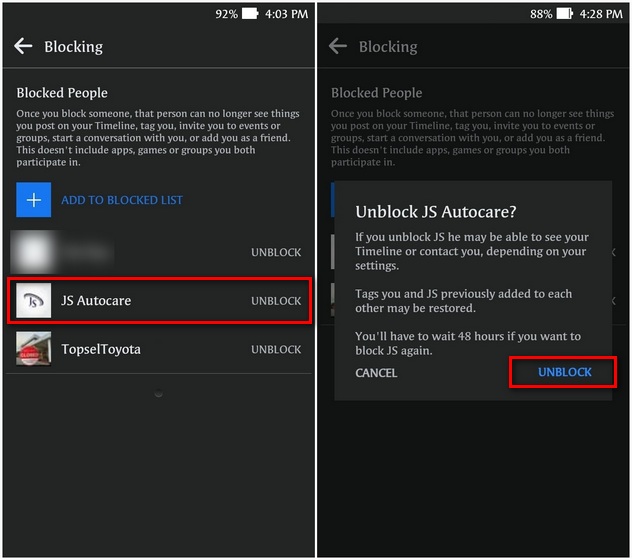 That’s it! You have successfully unblocked someone on Facebook using the mobile app.