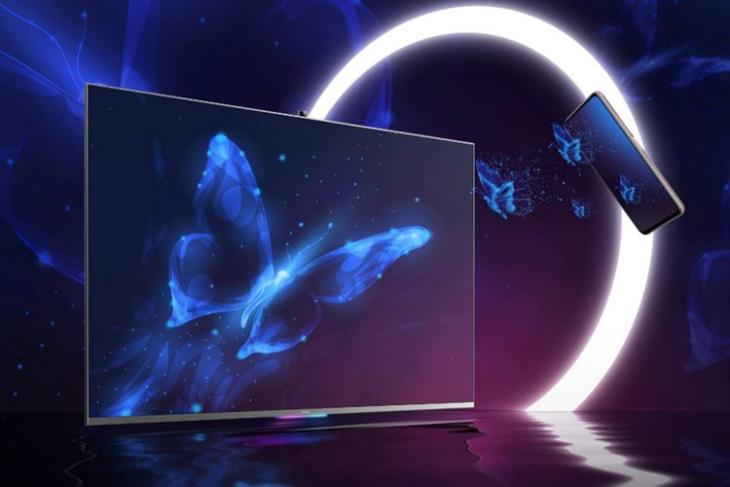 Huawei’s all-new Honor Vision TVs – otherwise known as ‘Smart Screens’ – may be headed out of China if new developments are anything to go by. Believed to have been spotted first by Android Authority, multiple new models in the newly-launched lineup have popped up on the Bluetooth SIG website, suggesting their imminent launch worldwide. While some media reports are speculating an announcement at the upcoming IFA 2019, there’s no official confirmation about that just yet.

As can be seen from the screenshot below, the devices have been listed as Huawei/Honor Smart Screen on the Bluetooth SIG website, and carry model numbers: HEGE, OSCA-550, OSCA-550A, OSCA-550X and OSCA-550AX. While they all run EMUI HomeVision 9.0.0.13, it is as yet unclear whether it’s based on Android or the company’s proprietary HarmonyOS, which is what powers the Chinese variants.

Huawei last month launched its Honor Vision and Honor Vision Pro TVs in China after many leaks and teasers over the preceding weeks. Also referred to as Smart Screens by Huawei, the TVs feature many top-of-the-line features, but are priced surprisingly affordably compared to the competition. While the former is priced at 3,799 yuan (around Rs. 38,000), the latter comes with a 4,799 yuan price-tag (around Rs. 48,000).

The Honor Vision and Honor Vision Pro both feature 55-inch 4K displays certified by TÜV Rheinland. The TVs come with bezel-less designs with a screen-to-body ratio of up to 94 percent and, as mentioned already, run the newly announced HarmonyOS. Both TVs are powered by the quad-core Honghu 818 processor, but while the ‘Pro’ model comes with six 10W speakers, the standard model gets only four. The Pro model also gets a pop-up camera with support for 1080p/30FPS video calls.