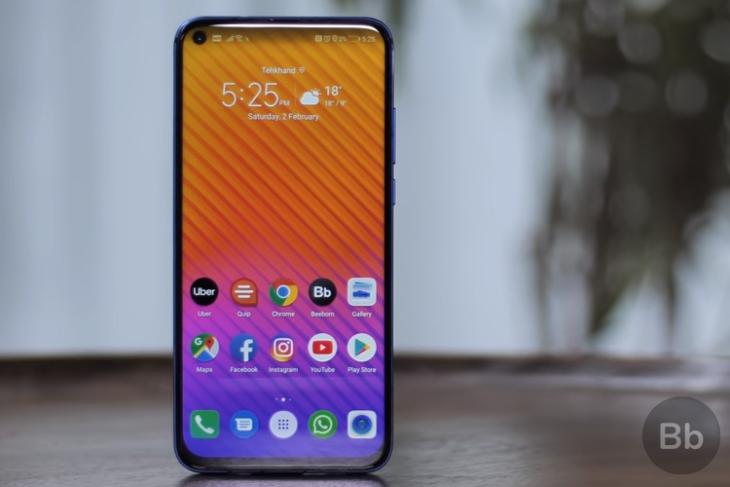 Honor President, Zhao Ming, has reportedly confirmed that the Huawei-owned brand will launch its first 5G smartphone next month. According to Chinese tech publication, IT Home, the device will be marketed as the Honor V30 Pro, which recent leaks suggest, will ship with a 60MP camera on the back and a punch-hole design upfront. Zhang further revealed that the device will support both NSA (Non-Standalone) and SA (Standalone) 5G standards.

Reports suggest that the V30 and V30 Pro might have somewhat similar hardware, but with some notable differences. While Zhang didn’t reveal any specifications, recent leaks revealed they’ll both be powered by the company’s in-house Kirin 990 SoC that comes with a 5G modem which supports dual-mode NSA and SA protocols.

While the former will enable 4G operators to use their existing LTE network infrastructure to roll out 5G, the latter technology is often described as ‘true 5G’ because it will enable users to exploit the true capabilities of the technology that’s expected to offer faster speeds, lower latency and higher efficiency.

Meanwhile, apart from aforementioned SoC, the V30 Pro is also rumored to ship with an OLED panel and triple rear-camera setup, led by an unidentified 60MP sensor. It will also reportedly come with a 4,000mAh battery with 40W SuperCharge support. As for the standard V30, the device is rumored to come with the 4G version of the Kirin 990 SoC, an LCD display and 22.5W charging. Further details about either device are sketchy at this point, but we’ll surely get more clarity in the days ahead.