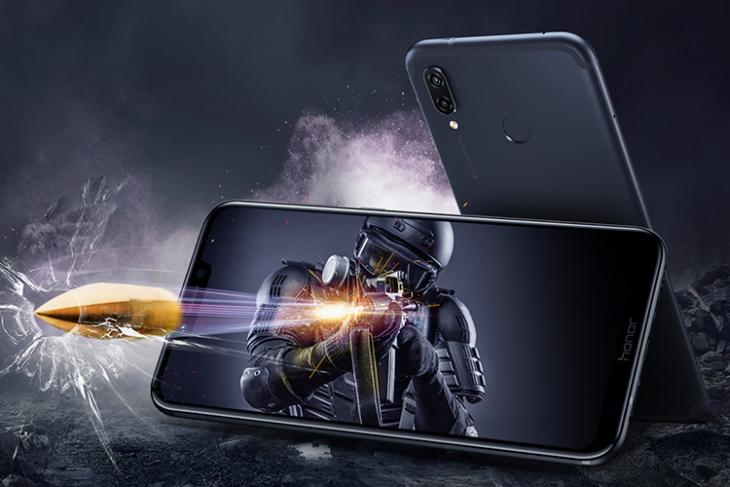 Huawei recently launched its latest mid-range smartphone, the Honor Play, in India. The device is positioned as a gaming phone, especially for gamers on a tight budget and promises enhanced gaming performance, thanks to the company’s proprietary GPU Turbo technology. Well, it appears that the Honor Play is proving to be highly popular among smartphone gaming fans and is in a great demand, as the device was recently sold out in a span of just 20 seconds on Amazon India.

In an official press release, Huawei’s Honor subsidiary revealed the impressive achievement of the Honor Play going out of stock in merely 20 seconds, which the company claims to be a record-breaking time. Thanks to the huge demand, the company has promised that it will now put a bigger cache of Honor Play units on sale.

“We are amazed to witness the fastest sale of our newly launched flagship, Honor Play. This sale is a true testament of our efforts in technology innovation as Honor Play is continuously proving to be a high demand product for the customers. We are overwhelmed by this fantastic response and due to the huge demand, we will ensure the stocks are available soon”, VP of Sales (Huawei India-Consumer Business Group), P Sanjeev said regarding the accomplishment.

The Honor Play features a 6.3-inch FHD+ display that comes with a notch and a 19.5:9 aspect ratio. The device is powered by the company’s flagship Kirin 970 chipset, which is the key behind the mid-range device’s stellar performance. The smartphone is being offered in 4GB/6GB variants with 64GB of internal storage that’s expandable by up to 256GB with a microSD card.

On the imaging front, the Honor Play sports dual-rear cameras, with a 16MP primary sensor and a 2MP secondary sensor. On the front, the device comes with a 16MP camera for selfies and video chats. While the rear camera setup is said to support AI recognition to suit the available lighting, the front camera also comes with other supposedly AI-driven features such as portrait lighting just like the iPhone X and Huawei P20 Pro.