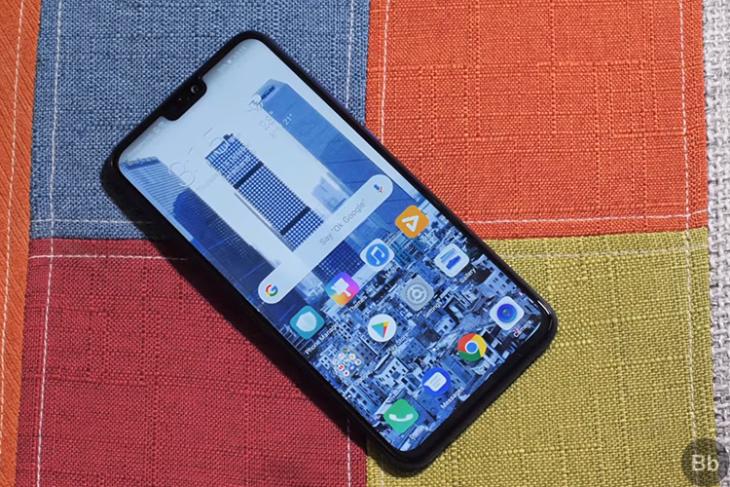 Huawei’s sub-brand Honor is all set to launch the Honor 8X in India today, over a month after the device was launched in China. The upcoming Honor 8X packs a HiSilicon Kirin 710 chipset, coupled with up to 6 GB of RAM and up to 128 GB of internal storage. The device features a massive 6.5-inch FHD+ IPS LCD display, with minimal bezels on either side, a small non-intrusive notch and a chin that measures just 4.25mm.

The Honor 8X follows in the footsteps of the widely popular Honor 7X that was launched in India last year and took the mid-range market by storm, thanks to its great cameras, premium build quality and impressive performance. The upcoming device builds up on the legacy of its successor, bringing an even more premium glass sandwich design, a decent camera spec bump and a significantly larger display. 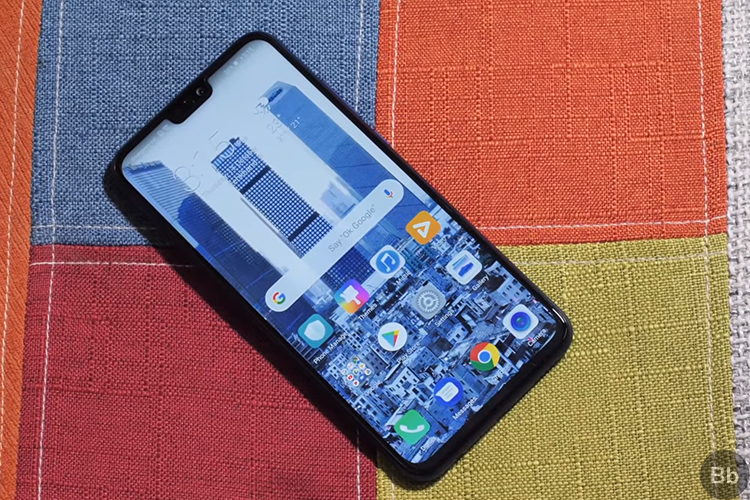 It’s widely speculated that the device will be priced aggressively in the Indian market and will take on the likes of the Xiaomi Redmi Note 5 Pro, the Xiaomi Mi A2 and the Realme 2 Pro. If that’s the case, then with its build quality, premium look and feel, and its dual camera setup, the Honor 8X has the potential to become the leader in the mid-range smartphone segment.

The device packs an impressive 20MP+2MP dual camera sensor on the back, with a 16MP selfie shooter up front. All the hardware is backed by a respectable 3,750mAh battery, which should easily be enough to last you a full day.

In case you wish to watch the launch event from the comfort of your home, you can tune in to Honor’s official YouTube channel where the company will be broadcasting the event live. The event starts at 11:30 am today, so make sure you’re on time or you might miss out the important announcements. Once you’re done watching the live stream you can also check out our first impressions of the device, take a look at the camera samples and make sure you stay tuned for our in-depth review of the device.