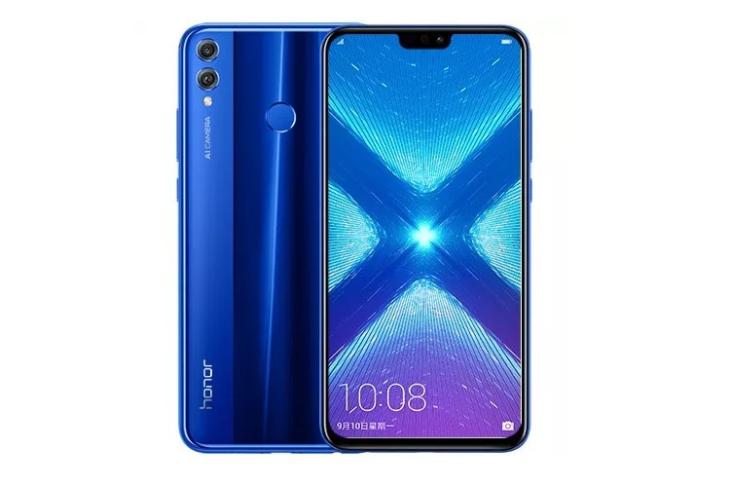 Honor unveiled the Honor 8X in China last month, and now, the company is ready to bring it to India. The phone will be launched in India on October 16 at an event in New Delhi. In addition to India, as confirmed by the official website.

The Honor 8X features a 6.5-inch Full-HD+ IPS LCD screen with a pixel density of 397ppi and a screen-to-body ratio of 91%. The device features an Eye Comfort mode certified by TÜV Rheinland which reduces blue-light exposure and prevents eye fatigue. 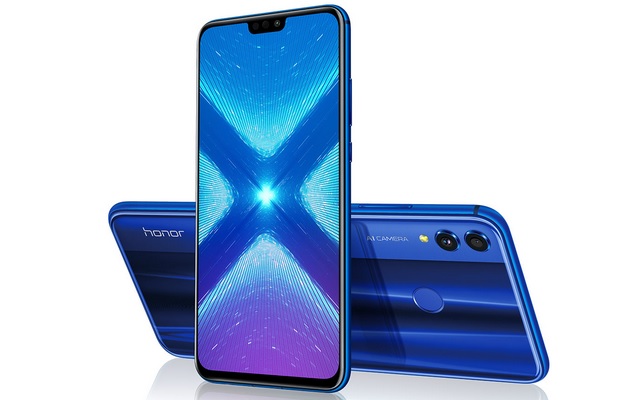 The Honor 8X is powered by the HiSilicon Kirin 710 processor and runs Android 8.1 Oreo-based EMUI 8.2 out-of-the-box. The device packs up to 6GB of RAM and 128GB of internal storage which is expandable up to 400GB. The Honor 8X has support for the GPU Turbo technology which is claimed to boost the smartphone’s performance by optimizing the power consumption and enhancing the graphics processing efficiency.

In the imaging department, the Honor 8X packs a 20MP+2MP dual rear-camera setup with a f/1.8 aperture which comes with features such as AI multi-scene recognition that can identify 22 different classes of objects, AI beautification, slow-mo video recording, multi-frame stabilization, etc. On the front, there is a 16MP selfie camera with f/2.0 aperture which also facilitates face unlock.