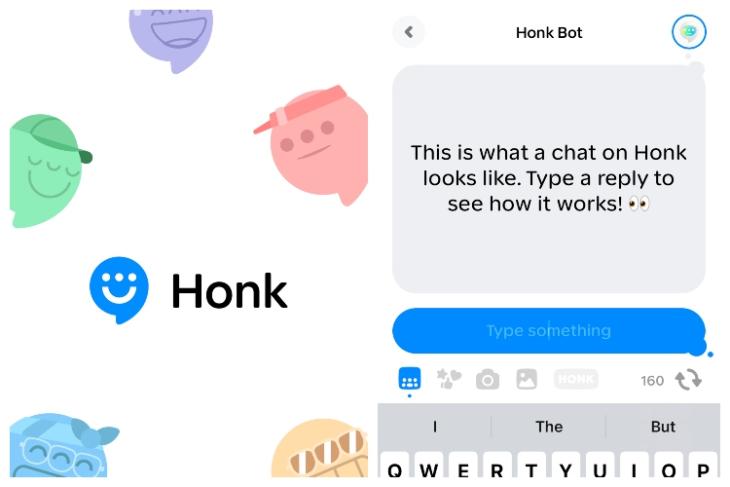 Ever since text messaging on smartphones became a thing, we have seen various end-to-end messaging apps like WhatsApp, Messenger, and more. These apps do have some differentiating features, but the core function of sending a text to your friends remains the same. However, a new messaging app in the market is aiming to change the traditional way of communicating via text messages by introducing a unique feature.

Dubbed as “Honk”, this fun messaging app was recently released. The app works completely differently from traditional messaging apps as there is no send button in the app. So, how do you send a text to your friend when there isn’t even a send button?

Converse in Real-Time With “Live Typing”

Well, in Honk, you don’t send a message to your friends for them to see it at a later time. Instead, you enter a chat with them and type your messages in your chat bubble. Now, as you type your message in the chat, your friend will be able to see the message getting typed in real-time. As a result, you get to have a real-time conversation with your friends, rather than a long-drawn one like in other messaging apps.

Similarly, when your friend types his/her message, you will be able to see their message in real-time – with all the typos and the misspelled words. And when you are done typing the whole message, you can tap the double-arrow refresh button that sits in the place of the send button to clear your bubble for a new message. You get 160 letters to convey your message at a time. 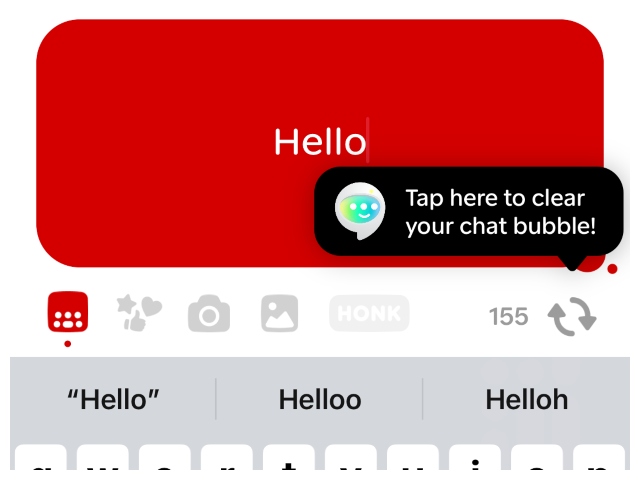 This feature is called “Live Typing” and as per the developers, it lets you and your friends live in the moment and talk in real-time for a better conversational experience.

Moreover, when your friends are away and you want to talk to them, you can tap the “Honk” button in the chat window to summon them. If they still do not respond, you can spam this button to flood their notif panel with your honks. It’s similar to what you may have used on Yahoo Messenger back in the day.

Now, as a result of the Live Typing feature, there is no chat history in Honk as every message you type in a conversation gets deleted then and there. So, the messages do not get saved in the app to view them at a later time. 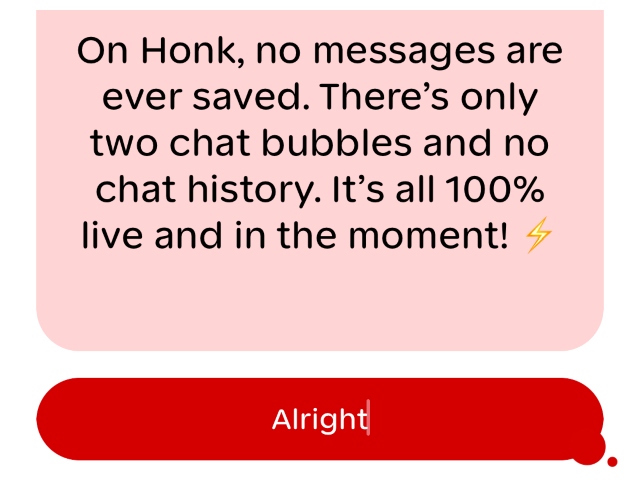 It is kind of similar to the disappearing messages in apps like WhatsApp or Snapchat. However, those messages also stay for at least a few days before disappearing from the chats.

Real-Time Reactions and Other Fun Features 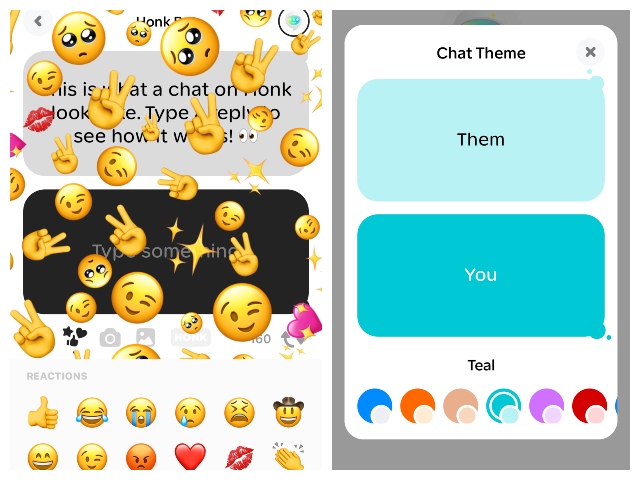 Apart from the above features, the app packs many other fun features like “Magic Words” which lets you assign a specific emoji to a trigger-word, and chat-theme customization options for individual chat windows.

So, if you are someone who likes to have a continuous conversation instead of a long-drawn text conversation with your friend or a loved one, you can check out Honk on its official website and download it from the App Store. It is currently only available for iOS devices. However, the developers are working to release an Android version pretty soon.