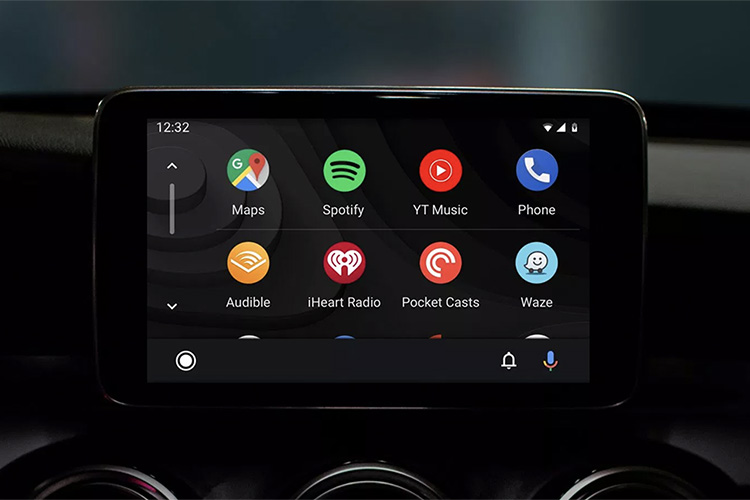 At its annual developer conference Google I/O 2019 in May this year, Google showed off a redesign for the Android Auto experience in the car, complete with a new dark theme, and the design is apparently rolling out now.

According to multiple Reddit posts, spotted by Android Police, the new Android Auto experience is rolling out in the latest update to the software which brings the version number up to 4.5.5928. However, a lot of other users with the latest version of Android Auto have not received the redesign, while others reportedly have the toggle available to them in the Settings for the app, even though it’s not enabled by default.

The new Android Auto design brings in a bunch of changes including a new launcher with recent apps handily available up top while other apps are placed in a grid below.

There’s also an Assistant microphone on the bottom navigation bar along with buttons for answering/declining an incoming call, switching songs, etc based on the context of what’s happening on screen. Moreover, there’s a dark theme in Android Auto now, complete with colour accents, and it looks really good, at least in the pictures of the upcoming redesign available to us.

It’s noteworthy that the redesign accidentally rolled out in late June, with some users reporting seeing the new design on their car interfaces, but Google had later confirmed that the redesign was in fact not rolling out yet, so this could be yet another fluke.