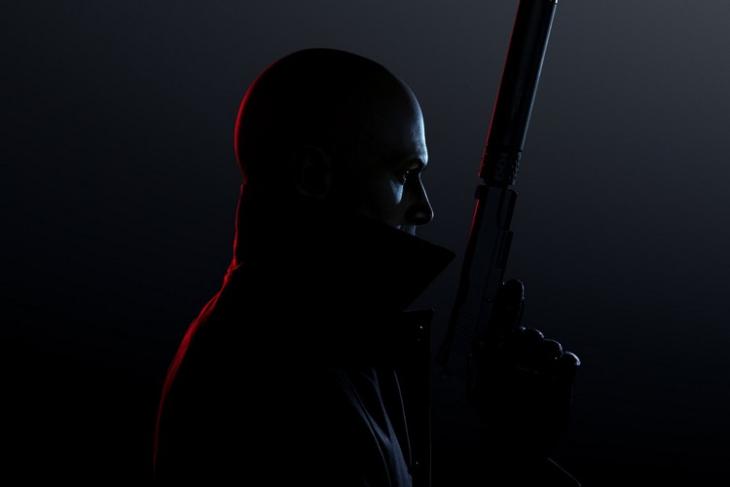 With the announcement of the PlayStation 5, Sony showed off a ton of games releasing for the platform. One of these titles was the final episode of the “Hitman: World of Assassination” trilogy, Hitman 3. Now, IO Interactive, the developer of the game, says that players will be able to bring locations of the previous Hitman games to the new version using some kind of “import” feature.

Now, in Hitman 3, Agent 47 travels to some new locations to carry out his dangerous missions. According to IO Interactive, the game will feature six exotic locations to which “47” will have to travel for his work-related missions. With the announcement of the game, the developer-company also revealed one of those six locations with a gameplay video on YouTube. You can check it out below.

IO Interactive also confirmed one of the most requested features that will let the players “carry over their hard-earned unlocks and progression into HITMAN 3”. According to the company, “This is something that players have been asking for,” and they are “delighted to confirm”.

As of now, we do not have any word on how players will be able to import the locations and progressions. However, IO Interactive has said that they will be sharing “precise details” about how these features will work “in the coming months”.

Hitman 3 is set to release in early 2021 for PlayStation 4, PlayStation 5, Xbox Series X, Xbox One, and Windows. So, to all Hitman fans, start unlocking locations of the previous Hitman games if you haven’t already.

CD Projekt Made a Mad Max-Themed Car for Cyberpunk 2077