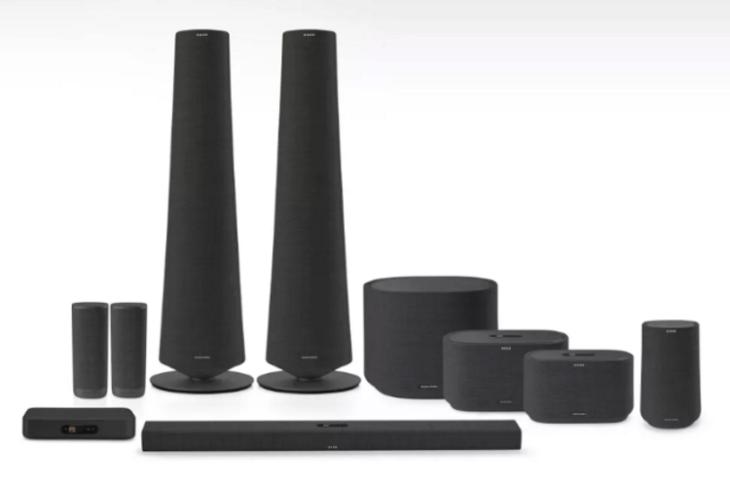 Harmon Kardon took to the stage at IFA 2018 to announce a suite of Google Assistant speakers called the Citation range, in addition to a couple of Enchant sound bars. 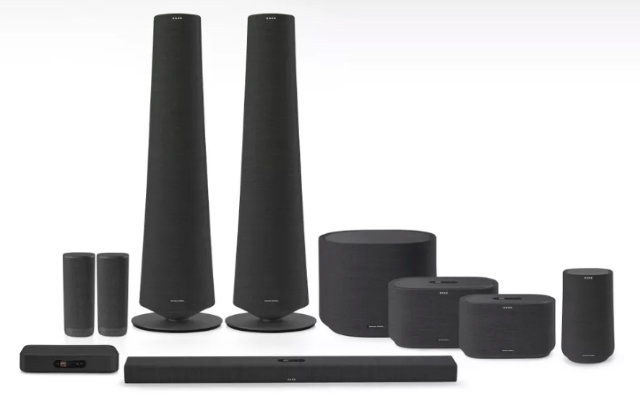 Apart from that, Harmon Kardon has introduced the 3.0-channel Harman Kardon Bar for the home theater enthusiasts. It includes a touchscreen interface, coupled with three HDMI inputs with support for 4K HDR video. What’s more is that it is a single sound bar to which you can add a matching wireless sub for $800. There’s also the Harman Kardon Citation Tower, which is a 2.2 system, which presumably means that each tower has a built-in subwoofer. However, that will set you back a whopping $2,500. 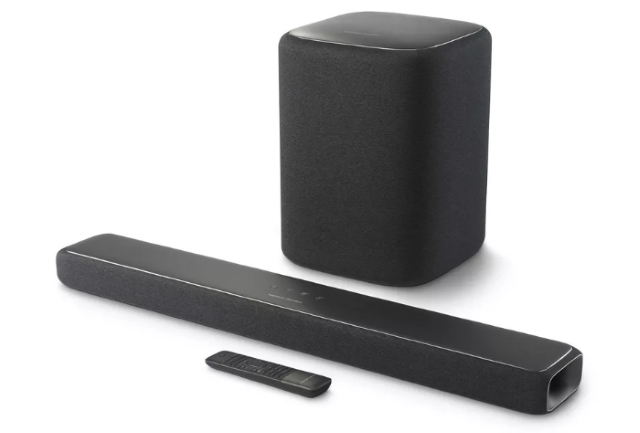 Lastly, the company is also offering two non-smart sound bars called the Harman Kardon Enchant series. The Enchant 800 and the Enchant 1300 both feature exclusive MultiBeam technology for beaming content off your walls. However, the 800 offers eight channels of surround, while the 1300 offers 13. They offer Chromecast built-in and Bluetooth but don’t have microphones onboard. As for the pricing, the Enchant 800 will cost you $700 while the Enchant 1300 will set you back a $1,000.

The devices are expected to be available later this fall, but there has been no exact date announced by the company yet.