Skip to content
Home News Hospitals Under Increasing Threat After 211% Rise In Cyberattacks in 2017: McAfee 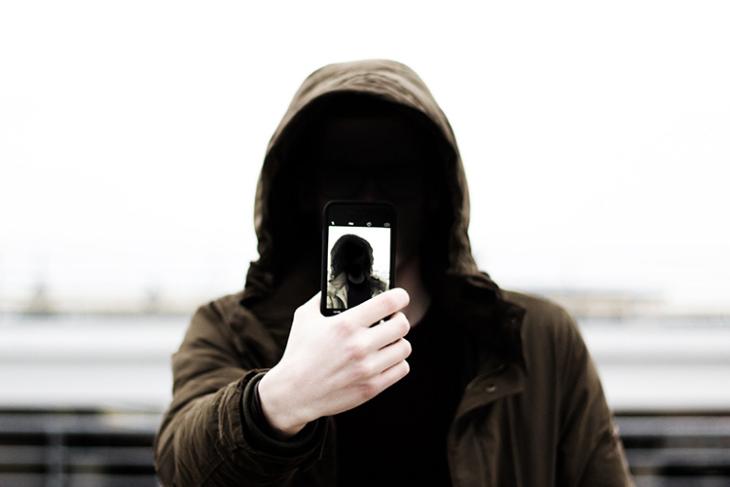 McAfee, once known simply as the antivirus company, has transformed one of the leading firms which understand and define cybersecurity. The company has now released the  McAfee Labs Threats Report for March 2018, highlighting the rise in threats targeting healthcare systems, malware which run without files, and scripts on websites which mine cryptocurrencies using visitors’ PCs. The data was supplied for the fourth quarter of 2017.

The toll of cyber attacks, as per the report, was at a staggering height with as many as 478 new attacks being identified every each minute. McAfee noted a 211% rise in the public disclosure of cyberattacks experienced by the healthcare sector during 2017 and noted that the default was majorly due to lack of compliance with the recommended practices.

It also observed that majority of health institutions failed to address impactful flaws in their medical software. This is especially threatening when we imagine a future when all our medical records will be stored digitally. However, the number of attacks, noticed McAfee, declined in Q4. 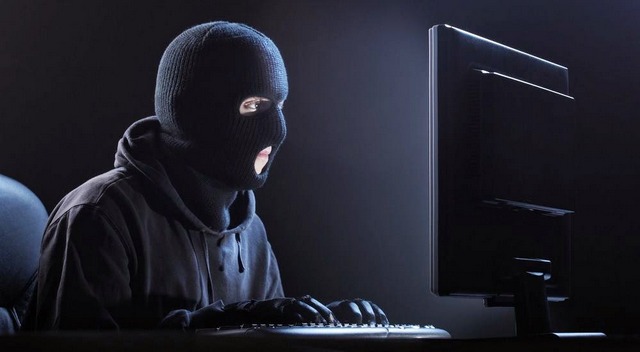 A head-turning growth was seen in the case of fileless malware based on Microsoft PowerShell – a (now) open-source framework used for automation. As per McAfee, fileless malware surged 432 percent in 2017 over 2016, while Q4 alone witnessed a growth of 267 percent. Majority of these attacks were conveyed using and ran inside Microsoft Office files.

The astonishing rise of cryptocurrencies – led by Bitcoin – during December resulted in the diversification of the kind of cryptojacking attacks, ranging from website to Android app-based crypto mining. There was a solid growth in the attacks against IoT devices since their security is not much thought of, yet.

The increase in ransomware was relatively calmer, with 59 percent growth throughout 2017 and 35 percent during Q4. Ransomware were coupled with other trusted methods to distract users and create invincible attacks. 2017 also saw an increase in malware dedicated to macOS that grew 243 percent year-on-year and 24 percent during Q4.

McAfee notes that the cyberwarfare continues to grow and there is no questioning that the number of attacks, as well as the new forms, will rise this year.