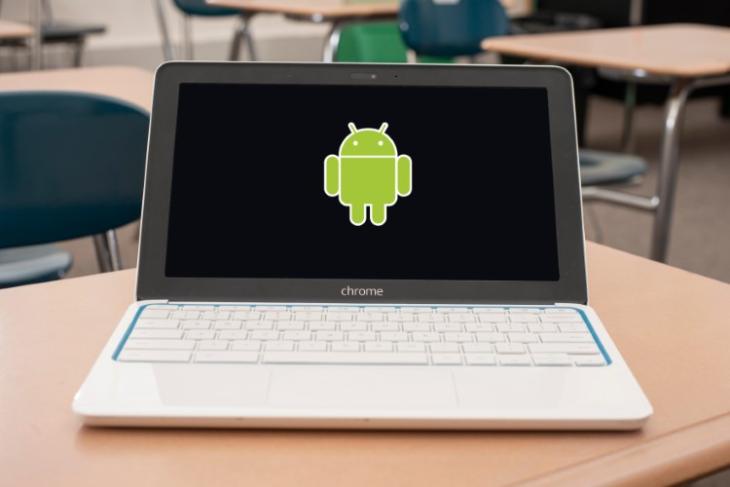 Google has announced new developer tools that it says will make Android app development easier on Chromebooks. One of the most notable new launches is a new, open source developer-centric website called ChromeOS.dev which will offer resources for technical developers, designers, product managers and business leaders. It will initially be available in English and Spanish, with support for other languages ‘coming soon’.

According to Google, the new website will feature the latest news, product announcements, technical documentation and code samples from popular apps. “Whether you’re a web, Android, or Linux developer who’s just getting started or a certified expert, you’ll find all the information you need on ChromeOS.dev”, said the company.

Another major announcement is the availability of the full version of the Android Emulator on Chrome OS. It will allow developers to test their apps on any Android version and device without needing the actual hardware. With full Android Emulator support in Chrome OS, developers can optimize for different Android versions and devices, including tablets and foldable smartphones, right from their Chromebook.

Apart from the aforementioned features, Google also announced a number of other changes, including the addition of a customizable Linux Terminal on Chrome OS. As part of the plan, the Terminal app now comes with integrated tabs and shortcuts, new themes, and redesigned settings. Developers running Chrome OS M81 and higher can now also deploy and test apps directly on Chromebooks without using developer mode or connective different devices physically via USB.

Google also highlighted an improved Project Wizard in Android Studio and updated support from Android Lint Checks. You can check out all the minute details on the official Android developers blog.