Skip to content
Home News Google Reportedly Was In Talks To Acquire GitHub, But Lost To Microsoft 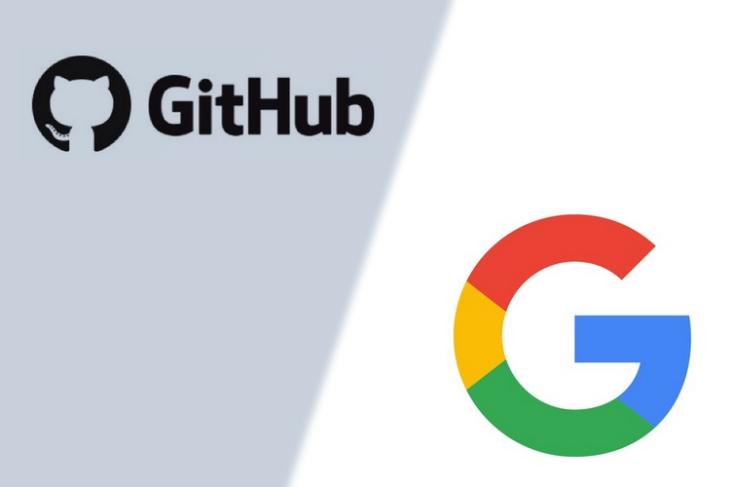 Earlier this month, Microsoft acquired GitHub for around $7.5 billion, a deal that sent waves throughout the global developer community who collaborated on the open source code repository. However, it now appears that Microsoft was not the only party interested in buying Github, as Google was also among the suitors but eventually lost out to the Windows creator.

I wouldn’t have minded buying them, but it’s OK

Although the nonchalance in Greene’s admission suggests Google was not actively pursuing the acquisition, it certainly lends some credibility to a previous report which claimed that GitHub was in talks with Google but eventually went with Microsoft. It was reported that GitHub founder, Chris Wanstrath, was more inclined towards Microsoft because of his relationship with Satya Nadella, and the latter’s supposedly favorable attitude towards the open-source ecosystem – though that is something even Google has championed in the past.

Greene also added that two Google products were among the most popular ones on GitHub, expressing hope that ‘Microsoft can keep them totally neutral’. She echoed the sentiments of the developer community, a sizeable portion of which left GitHub over fears that Microsoft might fundamentally change the open-source ecosystem of the global code repository.

However, Microsoft’s acquisition of GitHub has not exactly been a smooth journey. The software giant has been issued a warning by GitHub developers to cut ties with the US Immigration and Customs Enforcement (ICE), the government body which enforces the controversial immigration policy, or risk losing them.