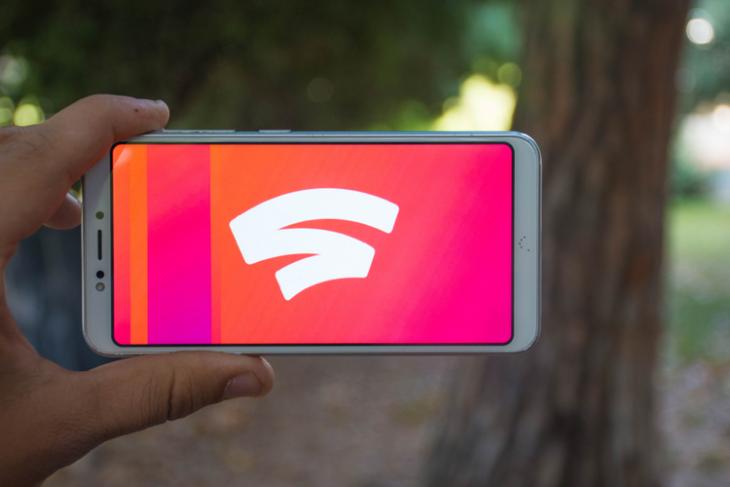 Ahead of its November 19 launch, the Google Stadia app is already available for download on the Play Store in the US. It, is, however, not currently available in India, which isn’t surprising, given that the service itself won’t be launched in the country any time soon. Stadia will eventually also be available on iPhones, but it’s not immediately clear if the iOS version of the app is yet available on the App Store.

9to5Google played around with the app, revealing some of its UI elements, including a splash screen that features an image from ‘Destiny 2’, as seen from the screenshot on the left. Sadly, though, you’ll need an invite code to join the service, and without one, this is all you’ll be able to explore for now. According to Google: “To play Stadia, you’ll also need a code that will be provided to you with a qualified purchase, such as Stadia Founder’s Edition or Stadia Premiere Edition”.

In case you don’t know it already, the Founders Edition of Stadia will be released on November 19. According to its Play Store listing page, the service will support a number of different devices at launch, including the Pixel Slate, Acer Chromebook Tab 10, HP Chromebook X2, Pixel 2, Pixel 3, Pixel 3a and Pixel 4 lineups. Sadly though, the first-gen Pixel owners are apparently out of luck.

Stadia will only be launched in 14 countries to start off, including the US, UK, Canada, Ireland, France, Italy, Spain and the Netherlands. So if you’re in India and was hoping to take Google Stadia on a test drive, you can only hope that the country will be part of the first round of expansions early next year.