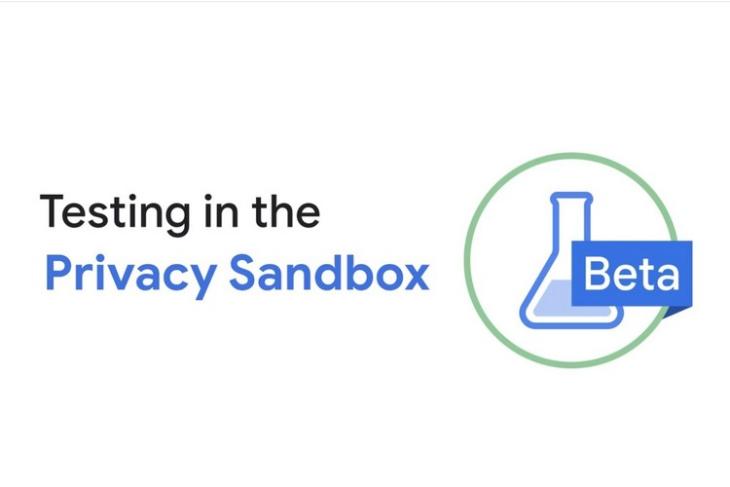 After announcing its Privacy Sandbox initiative for Android back in February this year, the company has now started rolling out the first developer preview to change the current ad-targeting practices for user safety. This comes after Google started the global trials of its new ad-tracking features for Chrome early last month. Here are all the details!

Google recently released an official blog post to announce the rollout of the first developer preview of Privacy Sandbox on Android. The move comes just a couple of days after the company rolled out the first beta of its upcoming Android 13 OS for supported Pixel devices.

With this developer preview, Google says that developers can familiarize themselves with the technicalities of the Privacy Sandbox system on Android like SDK Runtime and Topics. The company also confirmed to add Attribution Reporting and FLEDGE APIs to the developer preview over the coming months.

To recall, Privacy Sandbox for Android, much like Chrome, provides new advertising solutions, which also protect user privacy. It will limit data sharing with third parties without the need for cross-identifiers. This will replace the current methods used for this but Google is yet to detail the new ones.

Google says that the Privacy Sandbox Developer Preview “provides additional platform APIs and services on top of the Android 13 Developer Beta release, including an SDK, system images, emulator, and developer documentation.” Furthermore, the company mentioned that the Privacy Sandbox features are currently only meant for developers and not for regular users. Hence, it can only be downloaded manually from right here.

Moreover, the new Privacy Sandbox DP operates on top of Android 13’s beta. Google released the device system images for the ad-tracking feature for devices like the Pixel 6 series, Pixel 5a, Pixel 5, Pixel 4, and Pixel 4a. So, if you are an Android developer with a supported Pixel device lying around somewhere, you can download the Privacy Sandbox developer preview on Android from the above link. Also, let us know your thoughts about it in the comments below.