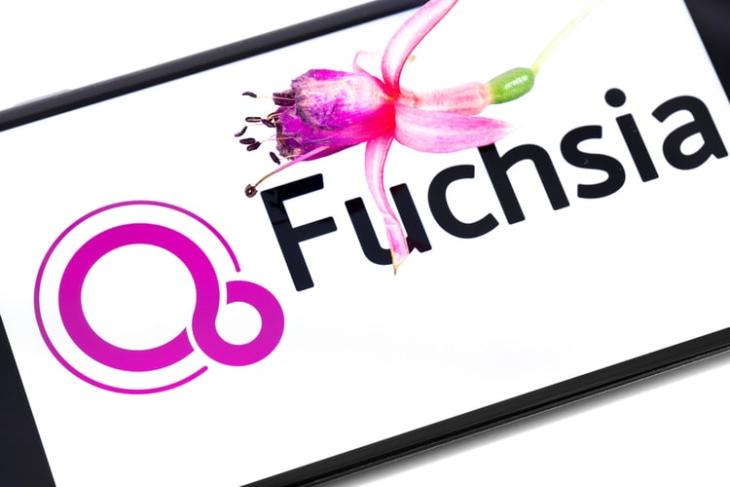 Back in 2016, Google shared its plans to unify its operating system for various kinds of devices with the launch of a new OS. Dubbed the Fuchsia OS, the operating system was designed by the Mountain View giant to work with every kind of device, ranging from smartphones to smart IoT devices. Today, Google has finally started to roll out the OS, starting with the first-gen Nest Hub devices.

Petr Hosek, the technical head of the Fuchsia OS project, shared a tweet announcing the rollout indirectly. You can check out his tweet right below.

You don't ship a new operating system every day, but today is that day.

The Fuchsia OS will initially be available in the Preview Program for the Nest Hub (first released as the Google Home Hub). Google was reportedly testing Fuchsia OS on the smart display earlier this month. Previously, a Bluetooth SIG listing was reportedly spotted in the wild that showed a Nest Hub device running Fuchsia OS 1.0.

So, starting today, Google Nest Hub users will start receiving the Fuchsia OS update that will replace the existing Linux-based “Cast OS”. However, the entire rollout process, as per Google, will take several months as the company is taking its sweet time with it.

On the other hand, Nest Hub owners in the Preview Program will start receiving the update today itself. Google further adds that the interface, as well as the product experience, will remain unchanged. So, there is a high chance that the users might not even notice that their device has switched operating systems.

This is one of the biggest milestones for Google as the company starts rolling out a new operating system. However, the future plans for Fachsia OS are still unknown. We don’t know whether Google plans to port the OS to other Nest devices in the coming days or not.

“It’s not just phones and PCs. In the world of IoT, there are increasing number of devices that require operating systems and new runtimes and so on. I think there’s a lot of room for multiple operating systems with different strengths and specializations. Fuchsia is one of those things and so, stay tuned,” said Hiroshi Lockheimer, the SVP of Android, Chrome OS, Play, and Photos at Google.

As per the company’s plans, it wants to run Fuchsia OS on every Made by Google device as the OS is a module-based operating system that runs without depending on the hardware of a device. As a result, manufacturers will be able to select Fuchsia elements based on their devices. On the other hand, developers will be able to push smaller updates to add new features to a device.