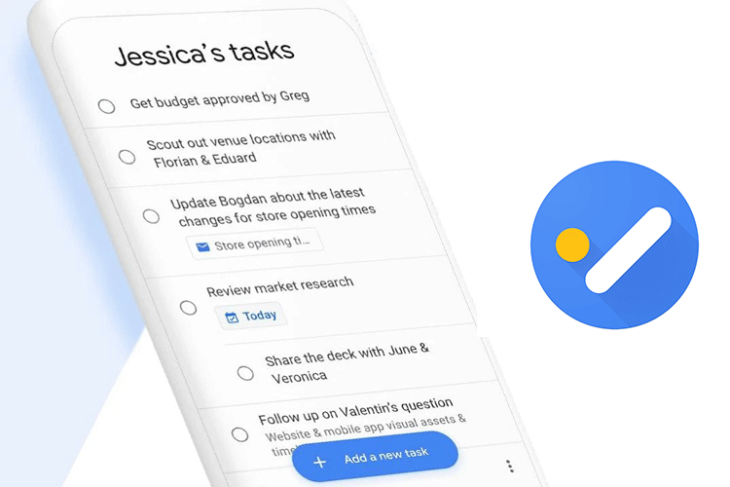 Alongside the launch of the new-look Gmail, Google has now introduced a major revamp to Google Tasks, which remains integrated with Gmail, but is also available as standalone apps on both Android and iOS.

On the Gmail web client, Tasks can be accessed by clicking on drop-down menu on the top-left corner (by default it would show ‘Mail’) choosing ‘Tasks’ from the list.

To create new tasks, users will either need to click on the ‘+’ symbol at the bottom of the drop-down ‘Tasks’ list, or drag messages from your inbox to the section to create a new to-do item based on that email.

Users can also create a ‘sub-task’ by pressing ‘Tab’ on the keyboard. The new feature will also allow people to create, rename and switch lists, add notes and due dates, organize, sort, and delete tasks, and more. 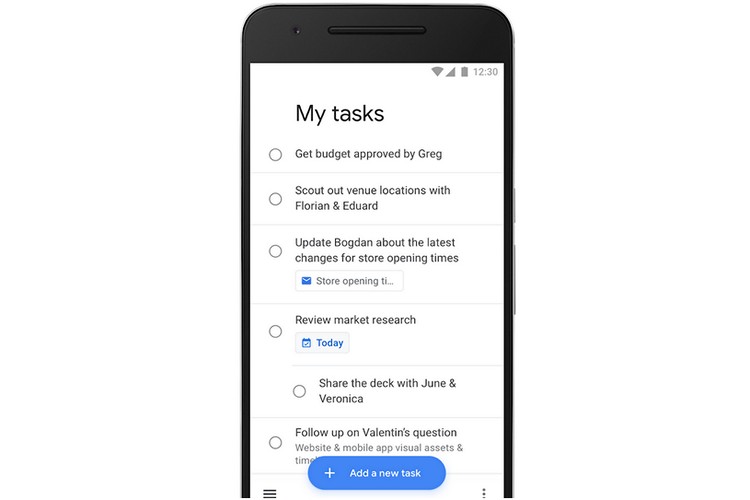 It is worth noting here that the changes don’t seem to have rolled out universally just yet, so we haven’t had the chance to play around with them ourselves. Be that as it may, it is still great to see the Google finally looking to unify all tasks through one common app that should allow users to see all their ‘to do’ items under one bracket without having to shuffle between various difference apps, such as Google Keep, Assistant and Calendar. 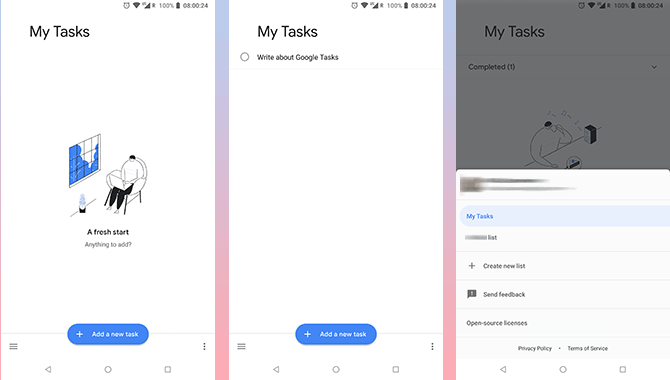 We tried out the Android app for Google Tasks and it presents a clean, minimal look to the user when you first open it. The UI reflects Google’s attempts to add rounded buttons and shapes to apps, which we have seen in a number of its updated apps and services recently.