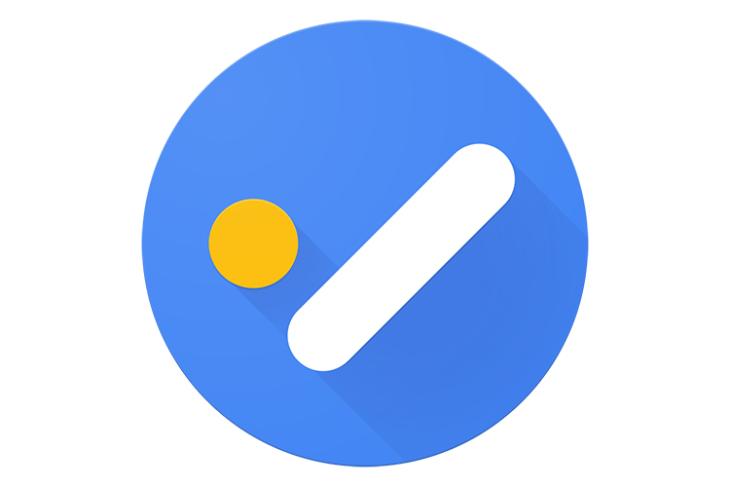 Google Tasks, one of the simplest to-do list apps which can be found within Gmail, might be getting a much-needed overhaul, according to a recent report from Android Police. A tipster told the publication that the company has uploaded new Google Tasks-related assets and set up new URLs for the service.

The current Tasks UI looks very outdated – it looks like something out of Gmail v1 – and while there are a number of third-party apps and browser extensions that address the issue, Google is expected to give the service a touch-up, in line with its current design aesthetic. According to the tipster, Google Tasks is set to receive an updated web app, as indicated by the behavior of the new Tasks URL. As Android Police explains:

“The address isn’t live yet and gives a 404 error, but it mimics the redirect behavior of Google’s up-to-date web apps, like Google+ and Gmail. Google’s older web app URLs handled Chrome user profiles differently than its modern apps; whereas old apps appended the app URL with the identifier ?authuser=# to differentiate between profiles, newer ones use the shorter u/#/. Trying to access a newer web app via the former method will redirect to the latter.”

The Google Tasks service has also received a new icon – a white and yellow check mark – which follows Google’s modern design language. Additionally, the tipster has also shared the location of an icon mask that matches the full-color icon, which has a URL that makes a clear reference to Tasks.

As of now, Google Tasks doesn’t have an official Android app and doesn’t integrate with the reminders set using the Google Assistant.The features will be a great addition to the updated service and will make using Tasks a more seamless experience.