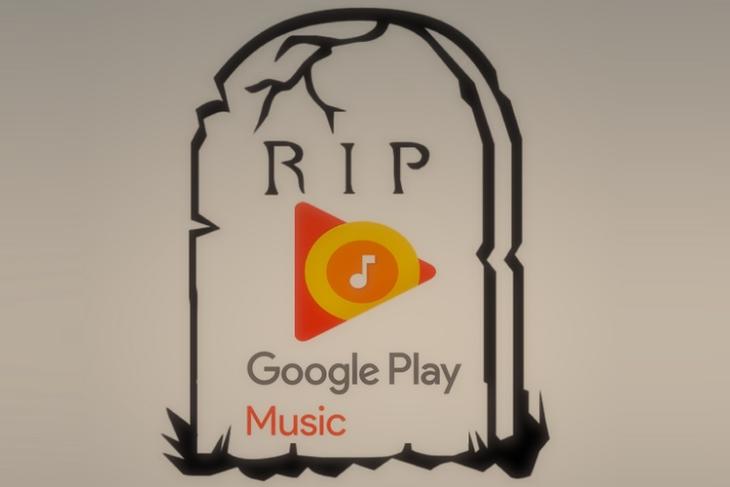 While Google has been busy attracting streamers to YouTube with new tools and luring creators with improved monetization incentives, music streaming is one area where the company has clearly failed to leave a mark. But it is not just rivals like Spotify and Pandora that have hurt Google’s ambitions in the domain, the company’s messy catalog of music services is also responsible for Play Music’s failure. But it now appears that Google is ready to make the necessary amends by pulling the plugs on Play Music and launching a new music streaming service called YouTube Remix

DroidLife has received exclusive information from a reliable insider source who claims that Google will soon drop the axe on Play Music, and will substitute it with YouTube Remix as the company’s sole music streaming service for the foreseeable future. Remix is in active development, according to the report. 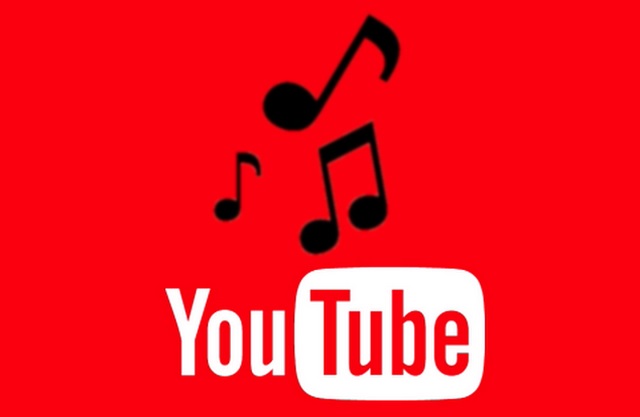 The report says users will be forced to make the switch from Play Music to YouTube Remix by the end of this year, following the latter’s public release. YouTube Remix will reportedly bring better a recommendation algorithm, alongside something called ‘smart playlists’ that will supposedly play music depending on where you are, the time of day, or based on your activity. YouTube Remix has been hinted by YouTube executives in the past, and it has been making rounds of the rumor mill for quite some time.

“We’ve previously announced the combination of the YouTube Music and Google Play product teams — music is very important to Google so it’s critical we have one offering that meets the needs of consumers and artists. Nothing will change for users today and we’ll provide plenty of notice before any changes are made”, a YouTube spokesperson told the Droid Life.

Whatever the end result, Google is definitely complicating things a little. First, there is YouTube Red, an ad-free version of YouTube which has already been labeled as ‘really a music service‘ by CEO Susan Wojcicki. Then there is YouTube Music, a standalone music streaming app for iOS and Android which allows users to listen to music available on YouTube, although, it is linked to YouTube Red and is an ad-supported service.

Killing Play Music is understandable, but launching another music streaming service i.e. YouTube Remix, that will co-exist with YouTube Red and YouTube Music will only make things more confusing for users, who just want a decent platform to stream music. We are likely to find out some tidbits about this at Google I/O, which will take place in just a couple of weeks on May 8.