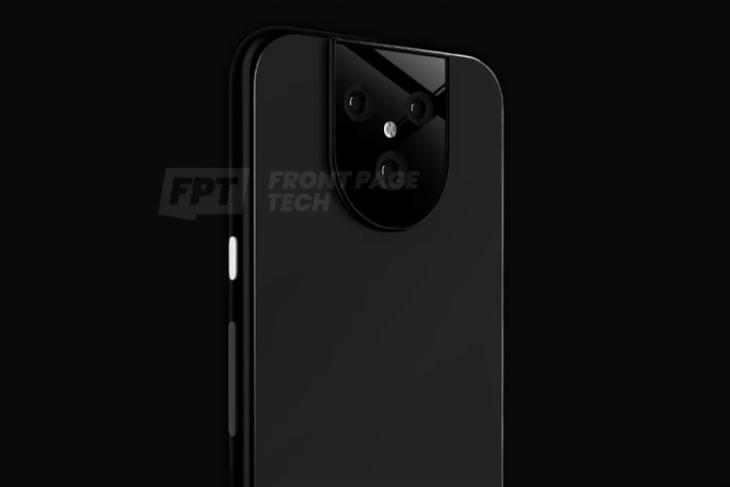 Pixel 4 was officially unveiled only four months ago and it didn’t arrive in India. And while we await the launch of the Pixel 4a, the successor of Pixel 3a that did arrive in India, Jon Prosser of Front Page Tech has given us a first look at could be the next Google flagship – the Pixel 5 CL.

In today’s episode of his daily tech news show, Prosser has given us a first look at what Pixel 5 XL might look like and it is not exactly what I expected. You’ve already seen the render in the header image above and it’s said to feature the same build as Pixel 4, according to Prosser’s ‘extremely reliable’ sources.

This means you will get a soft-touch back panel with a glossy camera module, which will reportedly be a U-shaped module with three camera sensors. I mean, that camera bump looks huge and the sensor placement makes it look like the astonished emoji face. It’s not the best camera design I have seen to date, let me just put it like that. 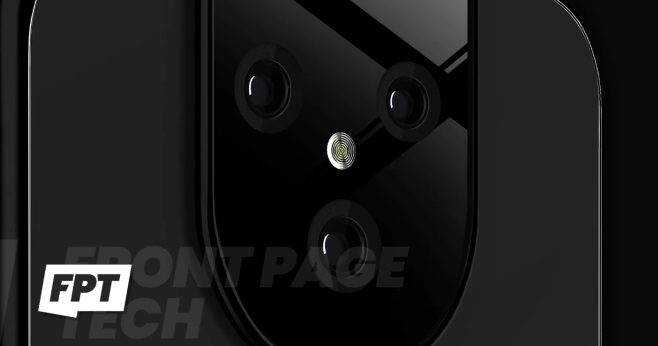 Also, you can see in the close-up of the Pixel 5 XL’s camera module, Google will probably take into account the feedback (read backlash) from users, as well as media, and include an ultra-wide-angle camera into its next flagship. Hoorah!? The signature colored power button and top-notch, albeit smaller in size, will be around in the Pixel 5 series as well. However, Prosser did press on the fact that the front design is not finalized yet.

This design is based on 3D CAD renders for one of the three early prototypes for Google’s next Pixel smartphone. The other two have been reported to include a rectangular camera bump, in line with other recent flagship phones or Pixel 4 from last year. If you don’t know this already, Google develops 3 prototypes each year and then finalizes one of the designs.

Pixel launches happen in October and there are many months to go for the next event, so we suggest you take this leak with a pinch of salt. This may not be the final design for the Pixel 5 series, so let’s wait and watch what Google has in store for us this year.