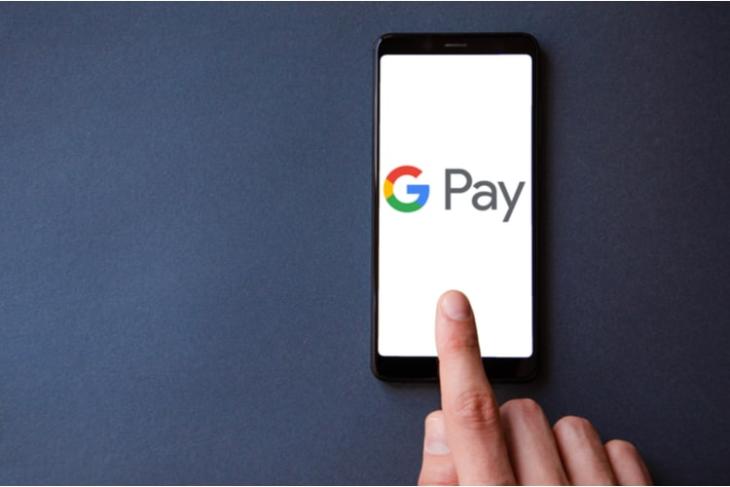 Google Pay can be safely termed as one of the most popular and easy-to-use apps for making UPI payments. Now, to further make things easier for you, Google Pay has introduced the “tap to pay” feature, which will save you the hassle of scanning QR codes in order to make UPI payments.

Google has collaborated with Pine Labs for the new “Tap to Pay” feature, and it will work with the Pine Labs POS (Point-of-Sale) machines and your NFC-enabled Android smartphones.

The new Google Pay feature will be similar to how you can tap your compatible cards on a POS machine to make payments, without typing in the PIN number. The difference is that you can now use the Google Pay app on your smartphone for this.

Sajith Sivanandan, Business Head Google Pay and Next Billion User initiatives, Google APAC, said, “Tap to Pay for UPI has profound implications for high traffic retail outlets, with queue management hassles poised to be greatly reduced, and taking digital payments at POS well beyond cards. We are very excited to bring this first-ever innovation to India, in collaboration with Pine Labs.“

For those who don’t know, Google Pay’s “Tap to Pay” was initially a pilot program, which was introduced at Reliance Retail. It is now reaching more merchants, including Starbucks.

In order to use “Tap to Pay,” you will simply have to tap your phone on the POS device, enter the UPI PIN when prompted to do so, and it’s done. The aim is to make the process much simpler and quicker.

One thing to note here is that for you to use this Google Pay feature, you should have an NFC-enabled Android smartphone. It might prove to be a drawback for many in India, considering NFC-enabled phones don’t usually fall in the budget price range. And well, this is the price segment that Indians rely on the most. Plus, there’s no word on when this feature will arrive for iOS users. We shall let you know once this happens. Meanwhile, do let us know your thoughts on the new “Tap to Pay” feature for UPI payments.