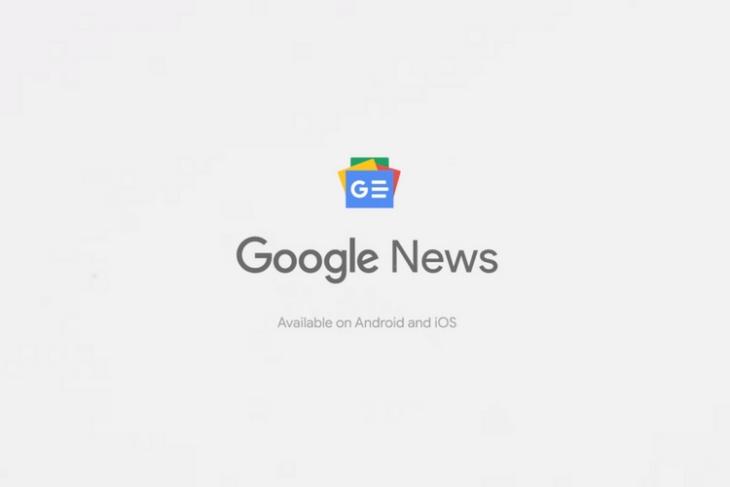 Earlier this month at the Google I/O developer conference, Google unveiled a new and improved version of Google News, featuring powerful machine learning for curation. The updated app, which was developed as a replacement for Google Play Newsstand, was expected to start rolling out to both Android and iOS on launch day.

While Android users started receiving the new Google News app on launch day itself, iOS users hadn’t received the app until now. According to a recent report from Search Engine Land, Google has now started rolling out the AI-powered Google News app for iOS users.

The revamped Google News app features a new ‘For You’ section which offers personalized content for each user based on their interests and history. The ‘For You’ section is a mixture of global headline and local news, which also covers new developments on stories a user has previously been following.

Newscasts is another great new addition to Google News which presents users with a collection of articles, videos, and quotes about trending topics, which seeks to provide more contextual information to the user. With Newscasts, Google aims to give users a fuller idea of the story, before they choose to read it.

The updated Google News app now also provides ‘Full Coverage’ for stories, which gathers information from all angles so that the user gets a better perspective on any given news topic. The Full Coverage section provides a variety of sources which have covered a particular story and also combines opinion pieces, fact checks, analysis, etc. to give users complete insight on any given issue.

The app on iOS directly competes with Apple’s own news app. It’ll be interesting to see how Apple’s news app stacks up against the AI-powered Google News and if it has any effect on the way iPhone/iPad users get their daily updates.