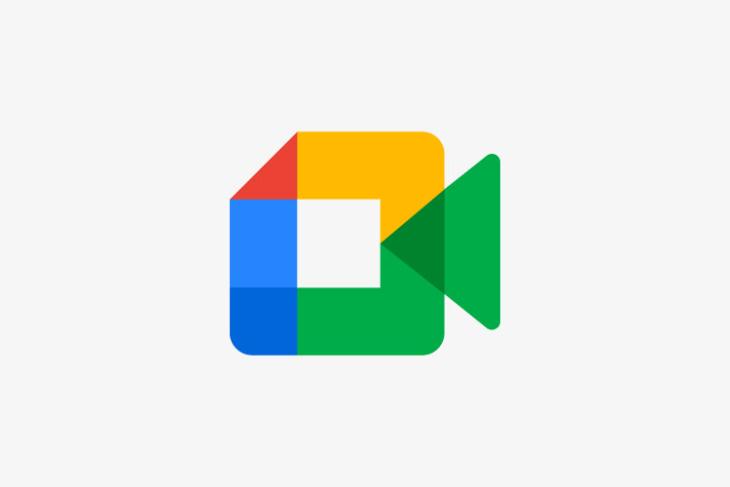 Google Meet launched its ‘Breakout Rooms’ feature last month, allowing moderators to divide meeting attendees into smaller individual groups. However, back then the feature was kept limited to G Suite Enterprise for Education customers only. That meant if you wanted to use breakout rooms and you weren’t a G Suite Enterprise customer, you were out of luck. That changes today, since Google is expanding the availability of breakout rooms to all workspace users as well.

Apart from all that, the Mountain View giant has also announced that it will support adding anonymous users to breakout rooms within two weeks.

Google Meet supports up to 100 breakout rooms in a call. While the software randomly assigns people into breakout rooms, moderators will be able to manually move people to different rooms if needed.