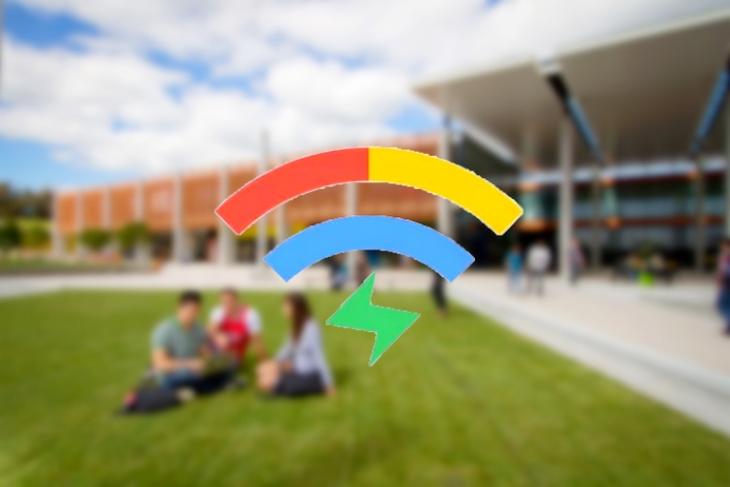 Earlier in June, Google achieved the milestone of providing high-speed public WiFi on 400 railway stations across the country, as part of a deal with the Indian government under the Google RailWire WiFi initiative. Following the successful completion of the RailWire project, Google is now looking to expand its public WiFi program to more venues, which include cafes, universities and shopping malls among other public places with active public movement.

Google is reportedly in talks with potential partners such as internet service providers and telecom operators as well as representatives from different state governments to ink a deal and connect an even larger section of the Indian masses to the internet. 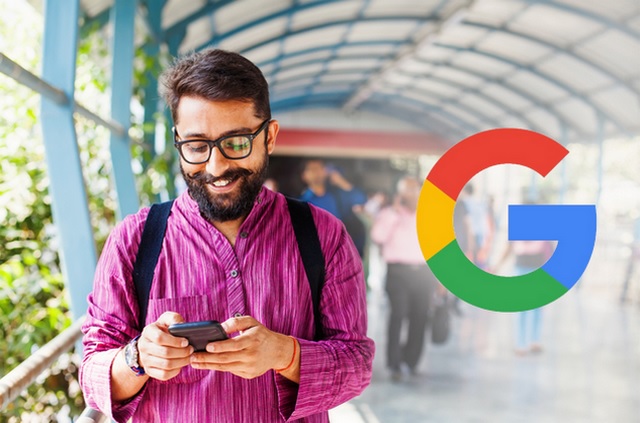 “Telcos are something we are definitely talking to for things like Wi-Fi coverage and data offload to decongest networks. Those are the reasons why telcos want to be in this space. Wi-Fi is in the nascent stages here. Whosoever is interested in public Wi-Fi ecosystem, we are engaging with them to drive the access. Our philosophy is: how do we connect the next billion?”, K Suri, Director of Partnership, Next Billion Users (Google India) was quoted as saying by Economic Times.

Earlier in January, Google partnered with Larsen & Toubro to launch 150 Google Station hotspots in Pune as part of the Pune Smart City project. Google WiFi is currently being used by over 8 million users on a daily basis, a number which is expected to grow significantly as the availability of public WiFi hotspots goes up.

Another report states that Google now aims to create a sustainable business model out of its public WiFi initiative and aims to introduce an advertisement-based usage program to monetize its service. Suri added that people aren’t inclined to pay for public WiFi, which is why Google is experimenting with the idea of serving ads to use its WiFi service, and once the pilot is successful, Google will lay the groundwork for further expansion beyond just railway stations.