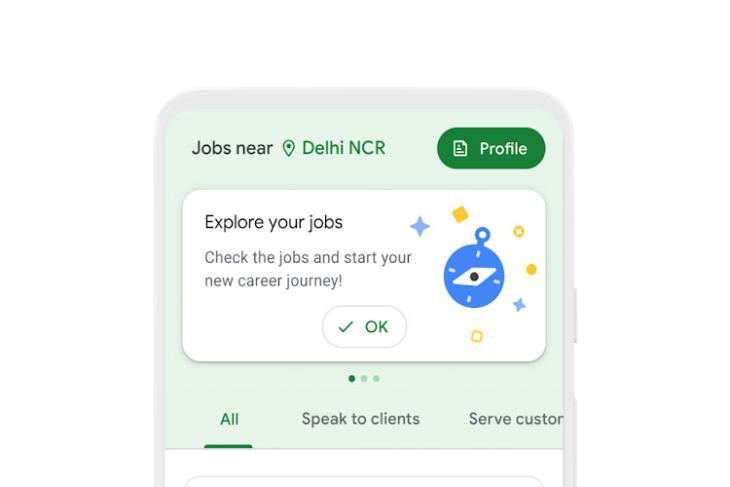 As part of its plans to enter the professional networking and job-search market in India, Google has launched the ‘Kormo’ app to help users look for entry-level jobs. The company has reportedly been running pilots for the new app in India since last year through its ‘Next Billion Users’ (NBU) division that focuses on acquiring new users in emerging markets.

Kormo was operating as ‘Jobs Spot’ on Google Pay in India since last year. According to Google, a number of companies, including food-delivery startups, Zomato and Dunzo, have advertised more than two million verified jobs on the platform. Form today, the company is rebranding Jobs Spot as Kormo Jobs in India and making the standalone Kormo app available for download from the Play Store.

Originally launched in Bangladesh in September 2018, Kormo, which means ‘work’ in Bangla, has since expanded to other developing markets in the region, including Indonesia. It is developed by Area 120, an incubator for Google’s experimental projects. According to its official Play Store listing page, the app makes it easy for employers and job-seekers to connect with each other.

According to Google, Kormo is a guided app to find jobs, schedule interviews, build a free CV and learn skills. It also enables users to find opportunities that match their specific interests, abilities and preferred locations. The app also allows users to access free training content in the form of videos, articles and courses to improve their skill sets and become more competitive in the job market.