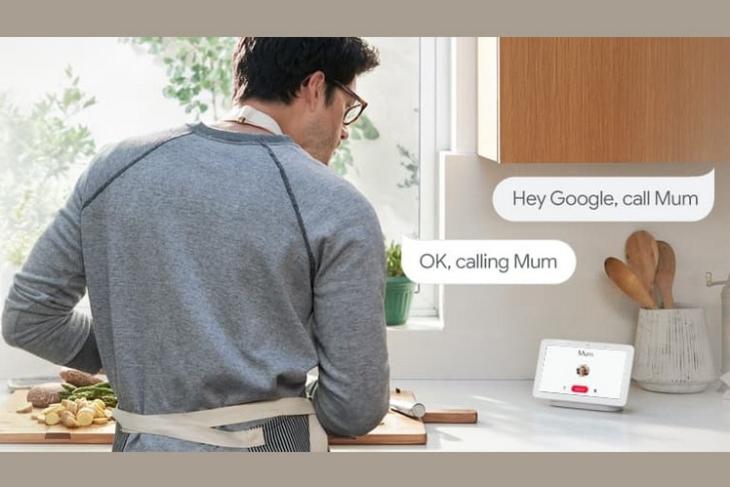 Google Home speakers can already be used to make phone calls via VoIP, but starting this week, Home users will also be able to place calls via a mobile carrier. Starting will immediate effect, users will be able to register their mobile number(s) with the device, allowing them to make calls to any of their contacts. The feature, however, will only be restricted to subscribers of Australian mobile carrier, Telstra, thanks to its partnership with the US search giant.

According to press release from Telstra, the tie-up will enable its subscribers to place phone calls via Google Home, using the device’s data connection. The feature will be available not only on the Home, Home Mini, Max and Hub, but also on Nest speakers, it said. Interested users in Australia will have to sign-up for the service by linking their Home speaker with their phone via the ‘Telstra Mobile’ section within the Home app.

According to Telstra, “Whether your mobile is off, out of reach, or your hands are full, you can now make voice-activated calls on Google Home, Mini or Nest speakers and displays … It’s free to set up and calls are at no additional cost to your existing mobile plan”.

Users will be able to link up to six mobile services with Google Voice Match. To call someone, they will have to sync up their contact list via their Google account and then invoke Google Assistant by just saying the magic words – ‘Hey Google’! Users will then be able to ask the device to call anyone in their contact list with the simple voice command, like ‘Call Mom’. To end a call, one will simple have to say ‘OK Google, end call’.