Skip to content
Home News Google Home, Home Mini Are Likely to Be Exclusive to Flipkart 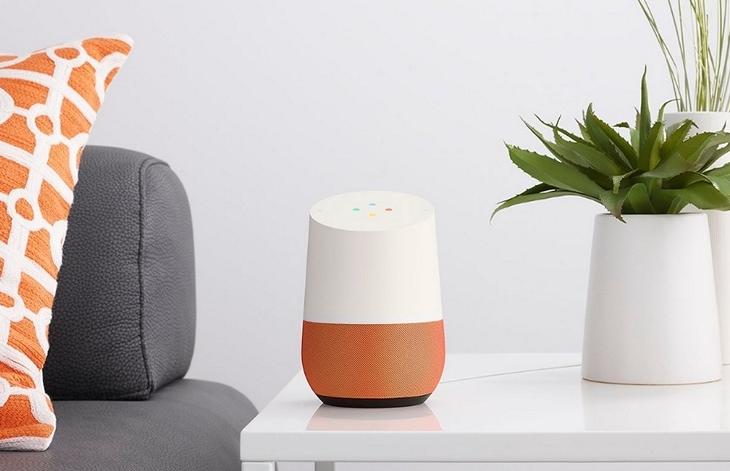 Just yesterday, Google officially confirmed that it’ll be launching its smart speaker lineup, Google Home and Home Mini, to take on Amazon Echo at a launch event on April 10th. It has now further revealed that Indian e-commerce giant Flipkart will be the exclusive seller of its upcoming products.

Flipkart has already created a landing page for the Google Home lineup and is all set for Google to unveil the speakers for the Indian masses. There’s not much info available on this page, except for the fact that the two Google Home variants will enable you to listen to music and bring intelligence to the comfort of your homes.

As per Google India’s official tweet, you can head over to the Flipkart app (Android, iOS) and register to get notified of updates on the launch of the Google Home speaker lineup. This partnership comes as no surprise to us as the search giant had previously also exclusively retailed its Pixel 2 phones via the same platform.

Listen to your favourite tracks without lifting a finger. Just #MakeGoogleDoIt, at home. Register on the Flipkart App to know more. pic.twitter.com/txGiMUj8Ok

In preparation for this impending launch, the search giant has updated the Google Home app to now support Indian music streaming services – Saavn and Gaana. You can connect both of these services to the app right away to make it simpler for you to access content from the moment you install the speakers at your home.

Google Home will bring along support for Hindi and ten other Indian languages, to take on Amazon Alexa. The latter has already gained considerable ground on Google with the Echo Dot and larger Echo itself, so the search giant now needs to travel that extra mile to attract users to its offering.

There is currently no word on the pricing of either of the two smart speakers, however, the rumor mill suggests that the Google Home and Google Home Mini will be launched at Rs 9,999 and Rs 4,499 respectively. This pricing is exactly in line with the Echo devices, so it’ll be interesting to see a showdown between the two over the coming weeks. Will you be buying a Google Home for yourself? Tell us in the comments down below.