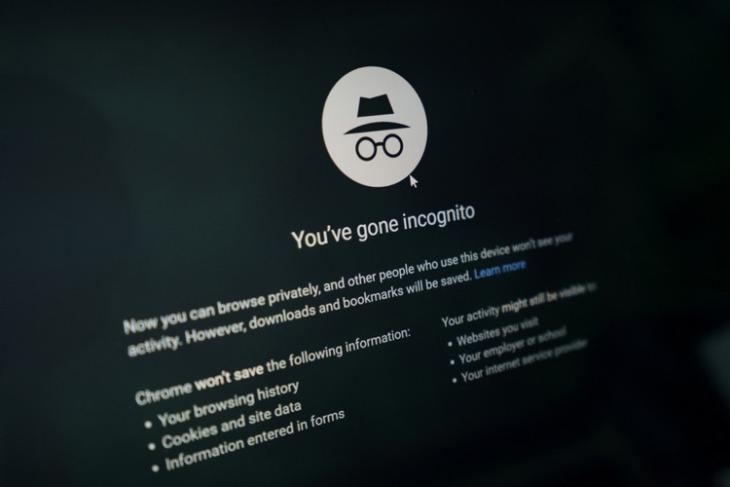 Google is facing a $5 billion class action lawsuit in the US over allegations that its Chrome web browser collected user information even in Incognito mode. The lawsuit seeks at least $5,000 of damages per user for violations of US wiretapping laws, as well as local privacy laws in California.

The complaint, filed in a federal court in San Jose, California, claims that Google gathers data for analytics purposes, regardless of whether users click on Google-supported ads and regardless of whether the browser is set to ‘Incognito’ mode, or private browsing. “Google tracks and collects consumer browsing history and other web activity data no matter what safeguards consumers undertake to protect their data privacy”, the plaintiffs allege.

According to the Reuters, Google has denied the allegations, saying that it will defend itself vigorously against the claims. In an official statement, Jose Castaneda, a Google spokesman, said: “We strongly dispute these claims, and we will defend ourselves vigorously against them”. He, however, didn’t dispute that some websites might still access browsing data even in Incognito mode. “As we clearly state each time you open a new incognito tab, websites might be able to collect information about your browsing activity”, he said.

It’s worth noting here that while Incognito mode in Chrome and Private Browsing in Firefox gives you the choice to surf the internet without your activity being logged, it is not the magic potion for complete digital anonymity. That’s because your ISP (internet service provider), the government or even some websites and online services might still track you based on other identifiers, like your MAC Address (nothing to do with Apple computers), IP address, browser agent, device ID and other identifying factors.