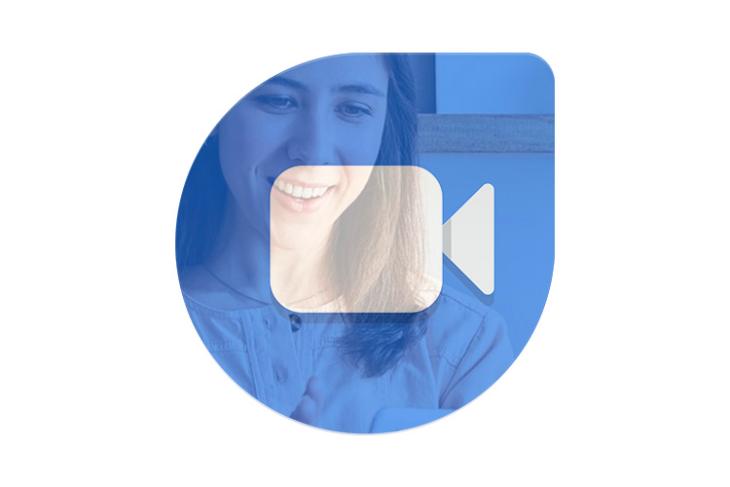 Google’s video calling app, Duo, has seen an upsurge in usage since the Coronavirus pandemic locked us all down in our houses. In fact, Google says that every week, it is seeing 10 million people sign up for Google Duo, and in a lot of countries calling times have increased over 10 times. Clearly, Duo is important in these times, and Google is now adding four new features to the app to make it more reliable and useful.

Google Duo is end-to-end encrypted, and uses AI to avoid interruptions in audio. It is also likely one of the only video calling apps on Android that perform really well even on low bandwidths, and now the company is adding support for the AV1 video codec which should enable the app to push better quality video even on very low bandwidths.

Capture Special Moments in a Photo

Also being added to Duo is a feature that will let users click a picture in between a video call to save important memories. This doesn’t work like a regular screenshot, by the way. As you can see in the GIF embedded below, this feature places the screens of both the parties side-by-side in the captured image.

Google recently increased the group calling limits to 12 participants in a group as compared to the previous limit of 8 members. The company is observing a large number of group video calls being placed on the platform (8 times higher, actually), and is therefore planning to increase the group size of Duo calls even further in the coming weeks.

Send and Save Personalised Messages

Google is working on adding the ability to save personalised messages that users send to each other on the app. These messages include both video and voice messages, as well as photos, notes, and doodles that Duo users can send to each other. The service has also added AR effects to send messages such as “I miss you” or “I’m thinking of you”.

Google Duo works on all platforms. It can be downloaded from the App Store or Play Store, or accessed via a web browser on Mac, Windows, and Chrome OS.