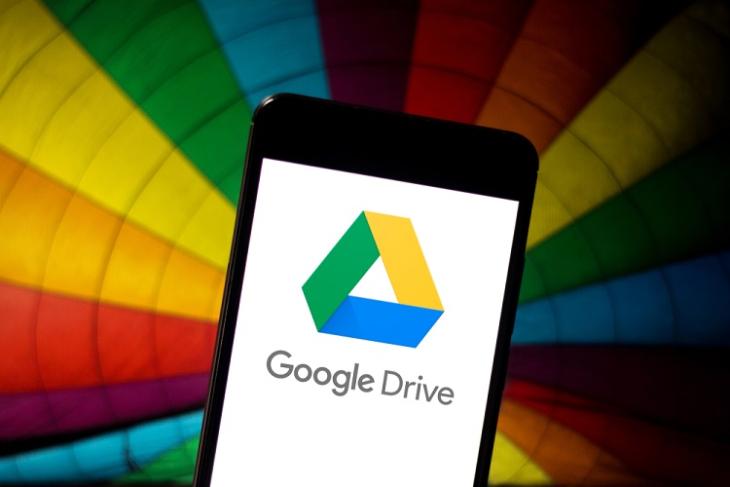 As spotted in the app’s source code, Google Drive will soon enable users to download and read encrypted files with ease. There’s not much information available as of now but the strings of code reveal that the feature is in the works and coming soon.

The folks at XDA conducted an APK teardown (version 2.20.441.06.40), revealing a number of strings that talk about this upcoming feature. The code suggests that you will soon have a ‘download and decrypt’ button to view encrypted files stored in the Google Drive Android app.

The description of the feature is straightforward and reads — “You’ll be able to open encrypted files soon.” It is currently unclear whether Google Drive will only let users open uploaded any encrypted file. There’s no mention of a native encryption feature, which is something users have been requesting for a while. It is currently possible to encrypt files using web extensions.

If Google is planning to bring native encryption and decryption to its web, as well as mobile apps, in the next few weeks then it could be an important addition for privacy enthusiasts. It will give users another reason to use Google’s cloud storage to store private information that can be decrypted and made accessible on the fly.