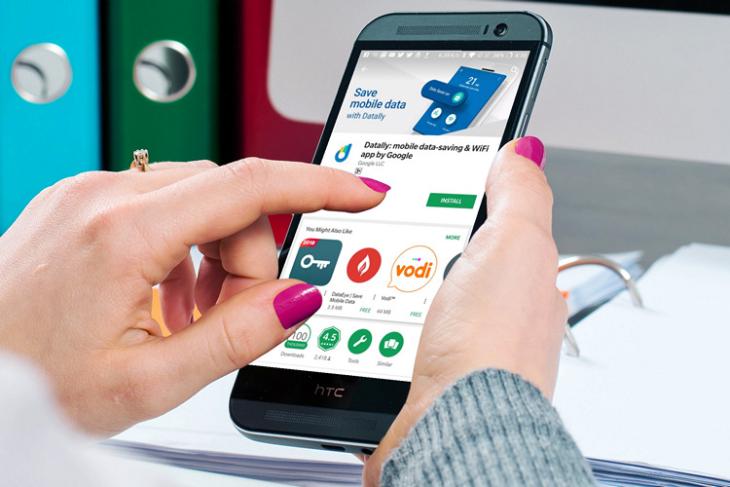 The latest update to Google’s data-saving app, Datally, is adding two new features that the tech giant believes will help users cut down their data usage even further. The first one, called ‘Bedtime Mode’, allows users to make their phone automatically switch off the data connection(s) for a given time-frame every day. The other one, called ‘Emergency Bank’, allows users to set up a data reserve for an unexpected emergency.

Bedtime Mode can be controlled with just start and end times, and can also be paused when needed. As pointed out by Android Police, users can implement the new mode in conjunction with Android Pie’s all-new Digital Wellbeing / DND mode to get themselves some much-needed digital detox, if only for a few short hours at night. 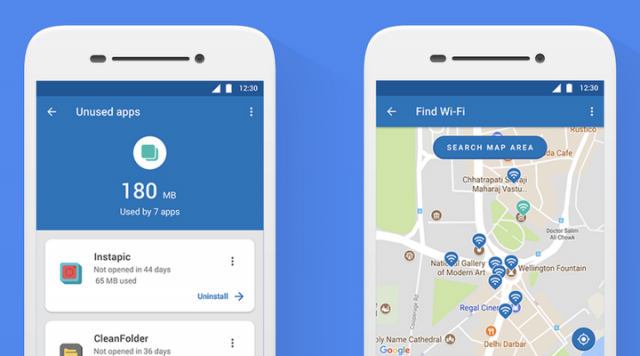 As for Emergency Bank, it allows users to put aside some data balance as an emergency measure, just in case they run out of data in the middle of something important. Users will also be able to set an expiry date for the reserve, so that the data doesn’t go to waste at the end of the billing cycle.

Having re-branded its ‘Triangle’ data-saving app to Datally last year, Google has been adding new features to it on a regular basis, making it even more useful for users around the world. Just a few weeks ago, the app got a massive update that brought an option to set a daily data limit, an all-new ‘Guest Mode’ and an upgraded Wi-Fi Map instead of a list.

Datally comes from Google’s Next Billion Users division that seeks to make internet services more accessible to people in developing countries. According to Google, the app acts as a “mobile data manager that will help you monitor, save, and gain control of your data”.