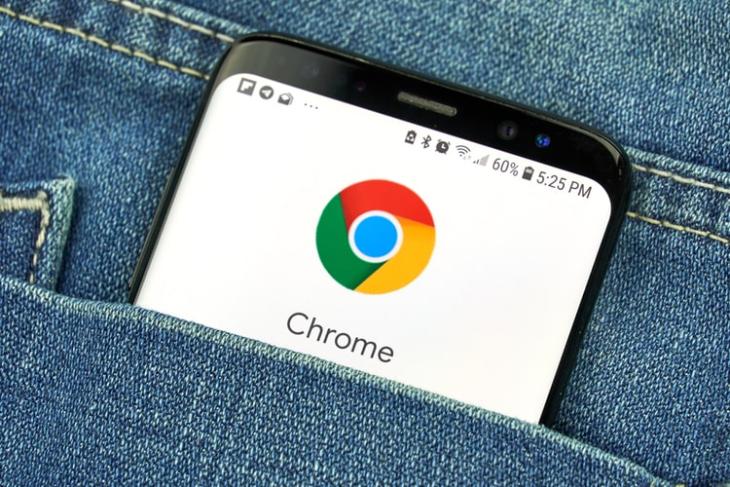 Google Chrome’s Incognito tabs allow for safe and private browsing and to make things stronger (security-wise), there’s a new feature for Chrome for Android. The feature will protect the Incognito tabs with an added layer of security by putting them behind fingerprint scanning.

Google Chrome for Android is now getting the ability to lock the Incognito tabs you are viewing and unlock them via biometric authentication. This appears pretty useful, especially for situations when your phone is with someone else.

This will work when you are browsing in Incognito mode and exit the tabs. So, once you exit an Incognito tab and when you open it again, a gray screen will appear with an option to “Unlock Incognito.” Tapping on this will require fingerprint unlocking and you will be good to go. There’s also an option to view other tabs

In case you don’t want that, a PIN would also work. For those who don’t know, this ability is already available on Chrome for iOS.

How to Lock Incognito Tabs in Chrome

Before you begin, you should know that this handy Chrome feature isn’t widely available for Android users and if you want it, you will have to enable the Chrome flag “chrome://flags/#incognito-reauthentication-for-android” on your Android phone by entering the flag name in the search bar. Once the flag is enabled, relaunch Google Chrome and follow these steps.

The new Google Chrome feature is expected to start reaching more people soon. So be patient. Do let us know your experience with the new Chrome feature if you end up trying it in the comments below.