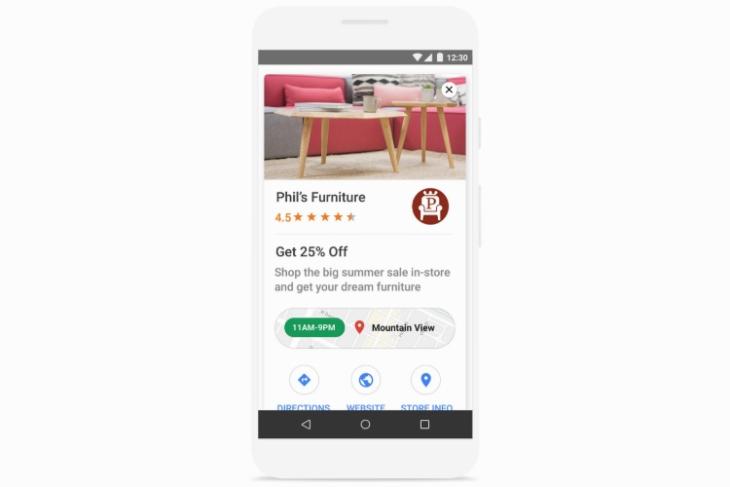 Last month, Google announced sweeping changes to the company’s portfolio of advertisement products by streamlining its offerings such as AdWords, and making it easier for businesses and advertisers to choose the most suitable option for their campaigns.

At the Google Marketing Live event today, Google has unveiled new ad marketing tools that come with machine learning smarts, and has announced the integration of ML tools in existing products.

Among the key announcements made by Google at the event were improved optimization for responsive search ads, ways to boost impressions and footfalls, and tools to deliver impactful ads on YouTube to name just a few. 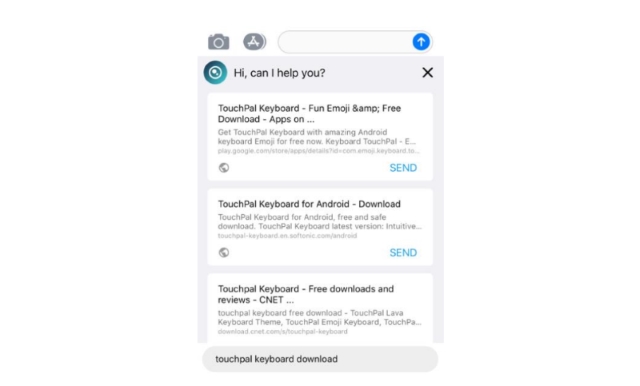 Responsive search ads combine the relevant ad data and creative input provided by advertisers with machine learning algorithms to maximize the impact of ads. For example, advertisers need to provide headlines and description lines, and the Adwords tool backed by machine learning will automatically test different combinations to identify those which perform the best, adapting the ad material to best suit the search query of potential customers and bolster the success rate of the ad campaign. 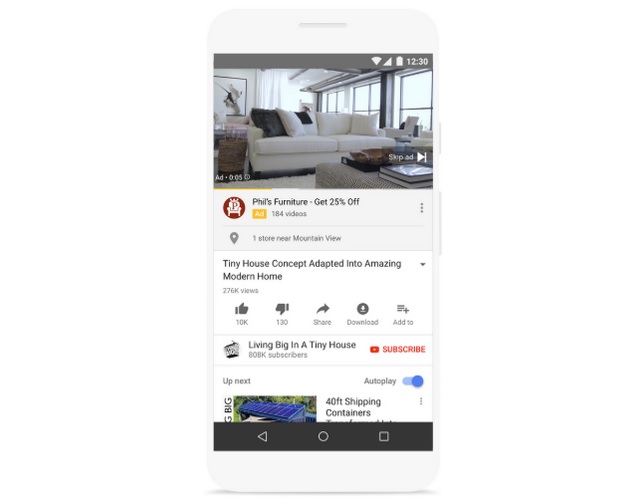 Google also plans to release a new tool called Maximize Lift for YouTube ads, which claims to help advertisers reach people who are more likely to respond to their ads and interact with their brand. Maximize Lift is currently under the beta testing phase and will become available to advertisers later this year. 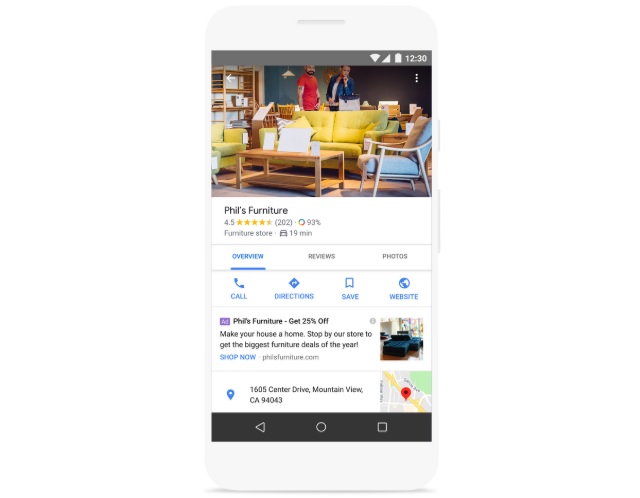 Google has also introduced a new tool called Local Campaigns which is aimed at advertisers such as retail chains, restaurants, etc. with the goal of boosting customer footfall at their stores.

“Machine learning is also used to optimize where your Shopping ads show—on Google.com, Image Search, YouTube and millions of sites and apps across the web—and which products are featured. It takes into account a wide range of signals, like seasonal demand and pricing,” Google says.

Advertisers will just need to provide details such as business location, images, and other creative materials, the rest will be handled by Google’s ML-powered optimization tools to attract more customers.