Google is apparently preparing to release a Bluetooth version of its 2nd-gen Chromecast streaming device. According to some FCC documentation discovered recently, the company is all set to refresh the existing Chromecast model (NC2-6A5) with a Bluetooth radio that will make it compatible with Bluetooth devices.

The FCC documents doesn’t tell us anything about new features for the Chromecast except for the presence of a functional Bluetooth chip. While the device already had a Bluetooth chip, it was restricted to BLE (Bluetooth Low Energy), and the new version will now support the more common, standard Bluetooth technology. 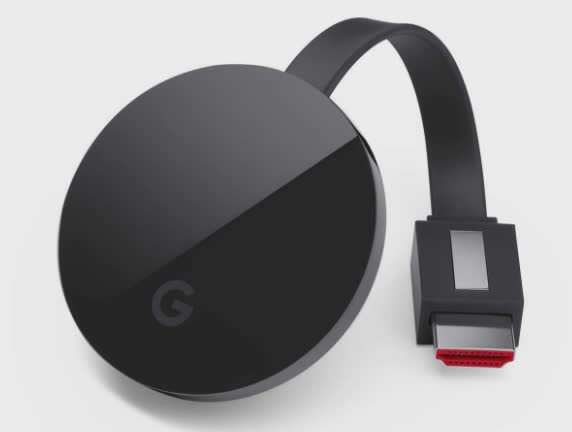 The original 2nd-gen devices will not receive any software update to enable BT connectivity, so the newer model could altogether replace the current Chromecast dongle.

Listed under FCC ID A4RNC2-6A5B, the new version is virtually identical to the older model not only in terms of its hardware, but also its radio frequency readings and other crucial parameters. It’s not immediately clear what this newfound Bluetooth support will bring to the table for the Chromecast lineup as a whole, but the tech giant will hopefully reveal more details about it at the upcoming Google I/O event next week.