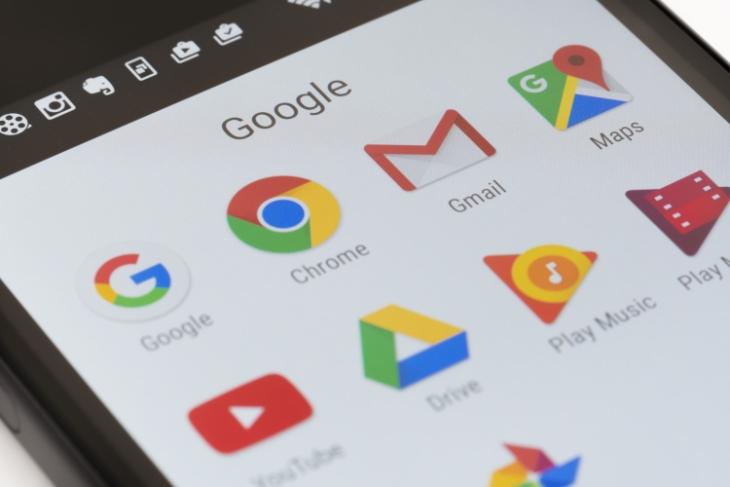 Google’s Search on smartphone devices has undergone a lot of changes recently, making things simple for everyday use. Add to that the implementation of Google Assistant to Android devices, and the Google app in itself is one of the most powerful tools for any Android user. While we’ve previously covered a teardown of the Google App v7.19, the company has released a new app on the Play Store, with new lines of code suggesting even more added features.

As reported by 9to5Google in their teardown of the Google App v7.20, Google is said to be working on new features for the Google Assistant, along with other new additions and optimizations for the Google Search. While there is no certainty whether these features will make its way to real-life implementation, the strings for the same are in the code giving us reasons to believe that these might see the light in future updates.

Users will reportedly be able to teach their Assistant new wakewords or hotwords for activating the voice service. However, the previous two wakewords, namely, “Hey” and “Ok” will still work with the Google Assistant.

Google is reportedly working on adding multiple language support to the Google Assistant. The latest version contains several strings that pertain to this feature.

Effectively, the “Preferences” section in the Assistant’s settings will now show an all-new Language menu. 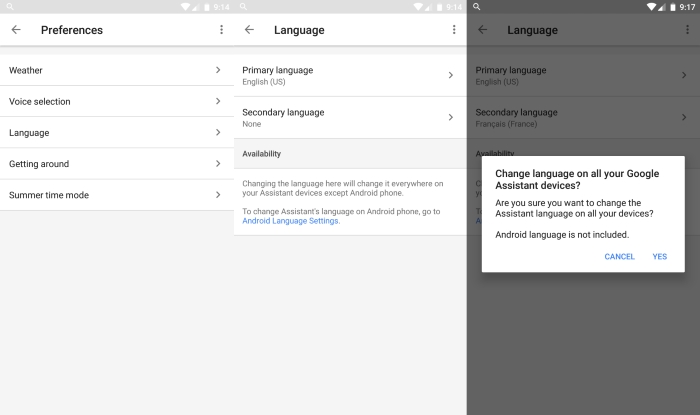 The Google app is also reportedly working on an update to its built-in podcast player that will allow you to download episodes for offline listening. According to multiple strings in version 7.20, there are details about how downloads will be “removed after 30 days or 24 hours after completion” in order to simplify storage management for users.

Users will also have options to delete completed and unfinished episodes. Furthermore, there is also the added functionality to have multi-device sync capabilities as long as users sign in to their Google accounts.

We’ve previously discussed in the teardown of v7.19 of the Google App that the company is planning to add Google Assistant to Smart Displays, like the ones that were shown at CES 2018. The new Google App v7.20 supports this claim, while also suggesting that Google Duo will also be integrated alongside.

Users will be able to sign in and unlink their Duo accounts from within the Google app as part of a new “Video calls” menu. Furthermore, features such as knock-knock will also be supported.

Google Express, the company’s same-day delivery service is also said to receive new features as part of the Google app’s update. The Google Express will be integrated into Google Home as well as Google Assistant, and the Google app will soon sport features that note and track the status of your orders, including if it’s “Out for Delivery” and “Available for Pickup”.

However, do take this speculation with a pinch of salt. The Google App already monitors your Gmail account for details about your shopping from other websites, so the above strings could very well be used for displaying future cards.

When Google introduced the “Hey Google” hotword to Android devices, it also changed the setup page for Google Assistant’s hotword. It went on to hear hotwords in the order of “Ok, Hey, Ok, Hey”. Now, with the new Google app, it seems that Google has tweaked the hotword setup by changing the order of these commands to “Ok, Ok, Hey, Hey”.

Furthermore, the company has also changed the name of the “Assistant voice” setting to “Voice selection”. Lastly, the app has also undergone a change of its “recent” icon while accessing the app shortcuts. 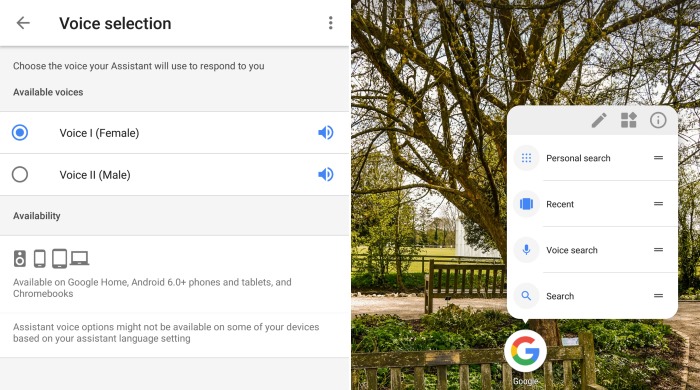 While the above changes do sound appealing, there is still no confirmation of whether they will make way into public release and actual implementation. Personally, I am the most excited about custom hotwords for the Google Assistant. But what about you? Which of these features would you like to see being actually implemented? Let us know in the comments down below.