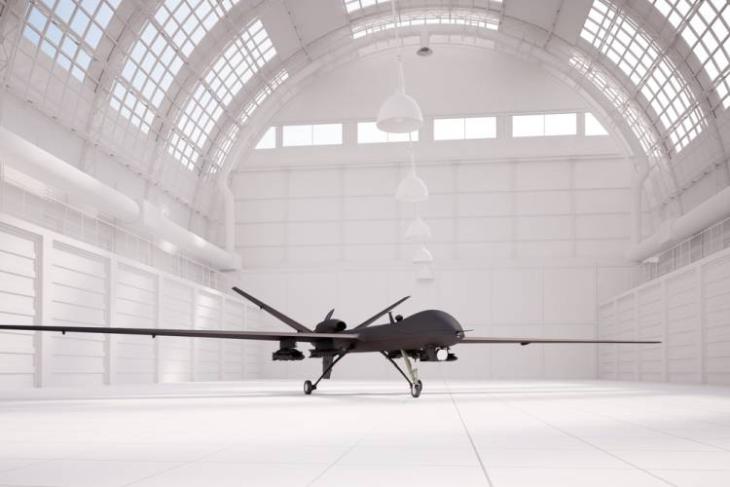 A couple of weeks after several Google employees had put in their resignations citing ethical concerns over the company’s involvement in the controversial ‘Project Maven’, the Mountain View-based tech giant has decided not to renew its contract with the US Department of Defense to provide AI-based software to aid the US military’s drone warfare.

According to three unnamed sources quoted by Gizmodo, Google Cloud CEO, Diane Greene, announced the decision at a meeting with employees Friday morning. The report says that Google plans to honor the remaining part of the contract that’s set to expire in 2019. The company will, thereafter, not seek to renew its contract on the controversial project. Reuters has also confirmed the news, but Google has, so far, declined to comment on the matter. 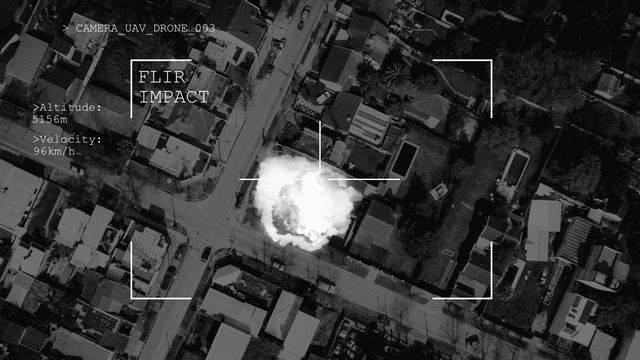 In case you’re unaware, Project Maven is a controversial US military program that uses artificial intelligence (AI) to automatically ID images of objects and people in an effort to increase the accuracy of targeted attacks. Pentagon officials are also said to be interested in expanding the reach of the project for other purposes, and according to Wired, has apparently been planning to use the technology to “analyze more parts of the globe and other types of data, such as the contents of captured disk drives”.

The mass resignations last month were the culmination of a months-long agitation by thousands of Google employees, many of whom had signed a letter addressed to the company’s CEO, Sundar Pichai, asking him to pull out of the project. ‘We believe that Google should not be in the business of war’, read the letter that has since been circulated widely on the web. The letter further demanded that the company institute a policy against taking on future military work.