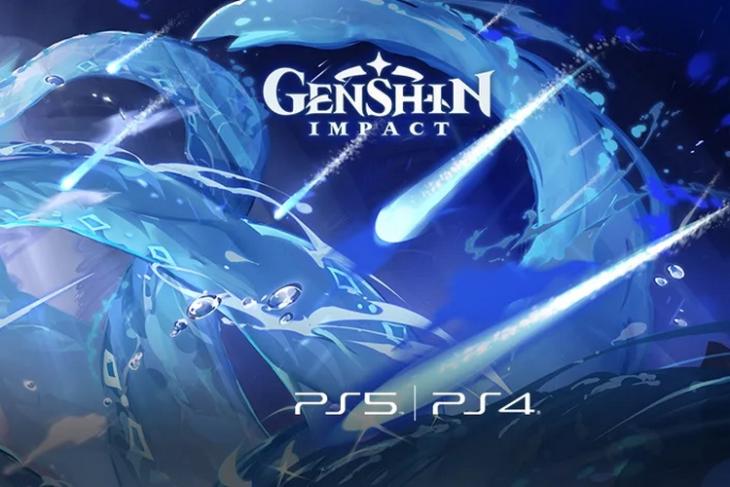 Genshin Impact is coming to PlayStation 5 later this month. According to a new post on the PlayStation blog, gamers can start exploring the next-gen version of the open-world action RPG from 28th April on PS5. In the same post, the game’s development studio miHoYo has shared details regarding what to expect from Genshin Impact on the next-gen console.

In the blog post, the developers say that they have created a graphics library from the ground up and have also created a custom file-loading system that utilizes the potential of PS5’s SSD for faster load times. The new graphics library makes it possible to pack high-res texture along with an enhanced Level of Detail distance, the developers say. In addition, the game will support native 4K resolution along with HDR on compatible displays.

What PS5 gamers would truly appreciate is the integrations with the DualSense controller. However, it is a work in progress. “You may notice that the controller vibration feels different from that in the backward-compatible version of the game. We can’t wait to integrate even more of the controller’s features to better reflect your immersive experience in Teyvat,” wrote the Genshin Impact developers.

Apart from these, the post also reveals that there’s an exclusive version of Qingyun Peak for PlayStation 5 players. While you wait for the PS5 release of Genshin Impact, check out 8 minutes of gameplay footage from the PS5 below:

If you’re not a PS5 gamer, you can check out Genshin Impact on other platforms including PlayStation 4, Nintendo Switch, iOS, Android, and Windows as well.

8 Best Games Like Genshin Impact on Android and iOS